Manchester United loanee Andreas Pereira as revealed that he would like to remain at Lazio but accepts that his future is in the hands of the Premier League club.

The 25-year-old had been expected to return to Old Trafford at the end of the campaign after making just three starts for Simone Inzaghi’s side in Serie A.

Pereira has not been in Ole Gunnar Solskjaer’s plans for some time, having fallen out of favour following the arrival of Bruno Fernandes last January. 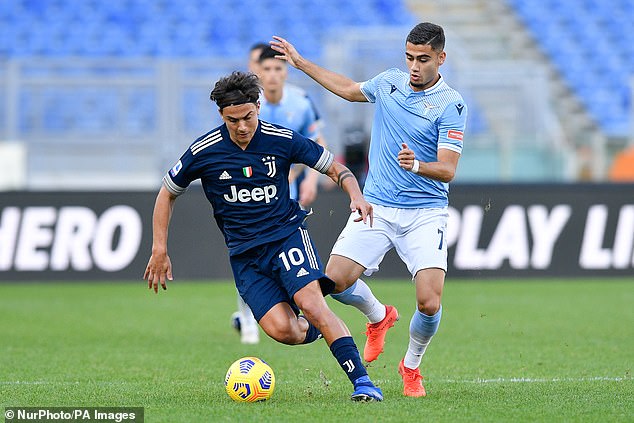 Asked where he will be playing next season, Pereira told Tuttomercatoweb: “Premier League, Serie A, and La Liga? They are super leagues.

“The English one is very physical, and as you can see, I don’t have the ideal physique! Joking aside, I loved playing in England; Spanish football is more my style of play.

“Future? I would like to stay and play for Lazio again, but this depends on the discussion with United and what they will want to do with me.

“I have a contract with the club; it’s like a second home for me. I have been there since I was 16; I always talk to the people who work for the club.” 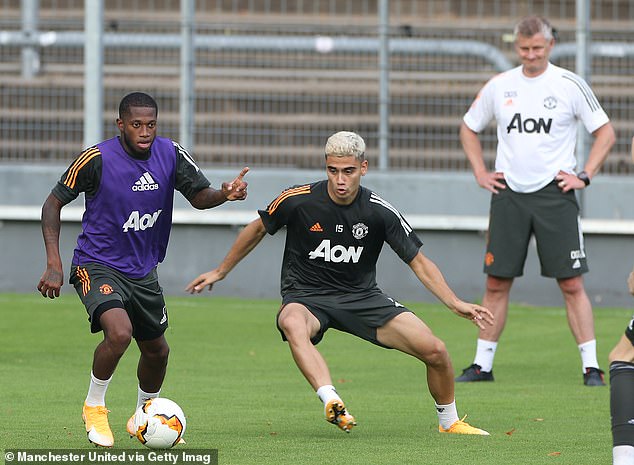