Manager Erik ten Hag called the 20-year-old, who is at RB Leipzig but desperate to leave, in an attempt to convince him to come to Old Trafford instead of going back to Amsterdam, according to The Times.

Brobbey, who came through Ajax’s academy, joined RB Leipzig on a free transfer in summer 2021 having been touted as one of Europe’s most promising rising stars. 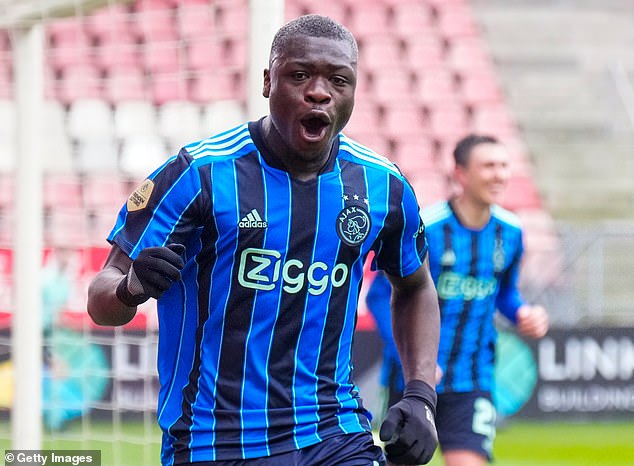 But his move has been a disaster, with the Dutchman failing to get much game time and playing just 124 minutes for RB Leipzig in the first half of last season.

As a result, Brobbey returned to Ajax – and Ten Hag – on loan for the rest of the campaign and impressed again, scoring seven goals in 11 league appearances.

Brobbey looked set to remain at Ajax permanently this summer, and the Eredivisie champions were in negotiations with RB Leipzig over terms.  The striker even told Dutch newspaper Algemeen Dagblad that ‘I would prefer staying with Ajax.’ 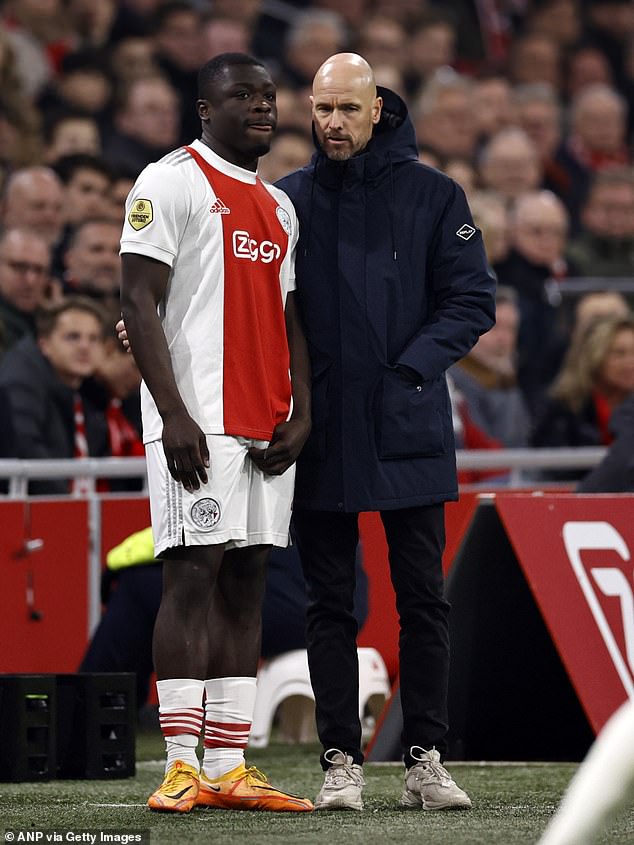 But it appears Ten Hag may have other ideas over Brobbey as he looks to bolster his attacking options following the departure of Edinson Cavani and the huge uncertainty over Cristiano Ronaldo.

Ronaldo has told United that he wants to leave and has not flown with the squad on their pre-season tour, which starts in Thailand, for ‘family reasons’.

Should he leave Old Trafford, Ten Hag would be without a lead striker going into the new season. 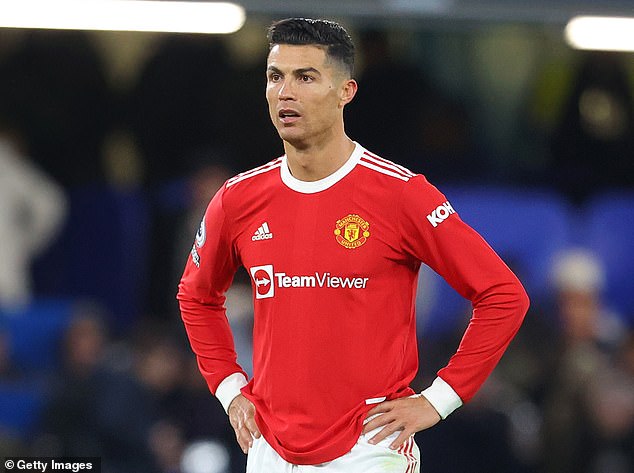 If Cristiano Ronaldo leaves, Ten Hag would be without a lead striker going into next season

The Times report that RB Leipzig want £17million from Ajax for Brobbey, though an offer around the £13m mark could get the deal done.

Ten Hag is yet to make significant inroads with overhauling his squad, with Tyrell Malacia the only signing so far this season.

Hopes remain high that Frenkie de Jong will soon arrive at Old Trafford, but Chelsea are also in pursuit of the Barcelona midfielder.