Manchester United are reportedly weighing up a move to bring Kasper Schmeichel, the son of club legend Peter, to Old Trafford this summer.

The Leicester City goalkeeper is said to have appeared among the list of targets for the Red Devils, as they look to address a worrying situation between the sticks.

Ole Gunnar Solskjaer and the United chiefs have now turned their attention to Schmeichel, 33, who could provide the best value buy for a goalkeeper this summer, according to the Sun. 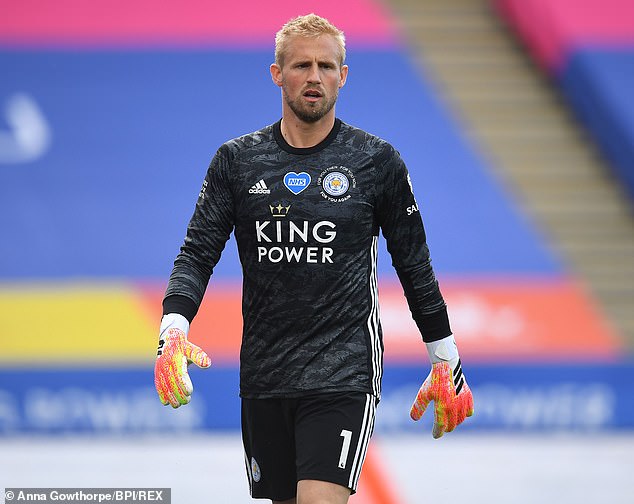 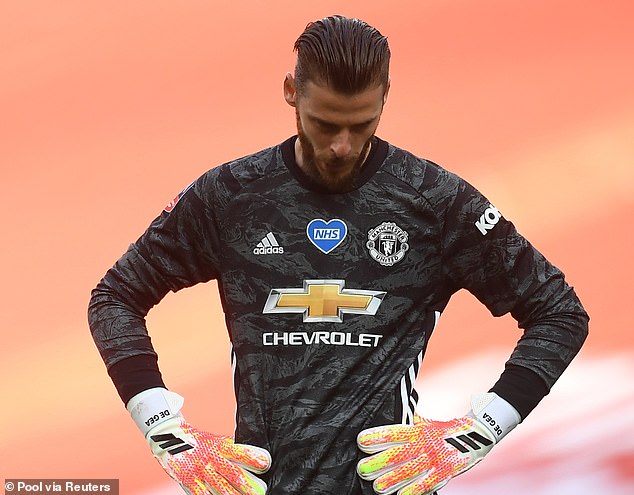 United No.1 David De Gea has endured a mixed season and, with a poor run of form leading into the end of the campaign, his place at Old Trafford is now under much scrutiny.

Youngster Dean Henderson will return to United this summer following a hugely successful loan spell with the Premier League’s over-performers Sheffield United, though Solskjaer is said to hold reservations regarding whether he is able to go straight in as the club’s new No.1.

It is also understood that Henderson will require plenty of playing time during the coming season, as he eyes an opportunity to become the England first choice goalkeeper for next summer’s European Championships.

A move for Schmeichel therefore is said to provide United with a ready made option with bags of Premier League experience, while allowing 23-year-old Henderson more time to develop his game elsewhere.

Should United make interest in Schmeichel official, the prospective move would be tinged with emotional.

The father of the Leicester City stopper is idolised on the red half of Manchester, and widely considered the greatest goalkeeper the club has ever had.

Schmeichel started his career coming through the youth ranks at United’s rivals Manchester City, before going on to sign for Notts County and then Leeds United. 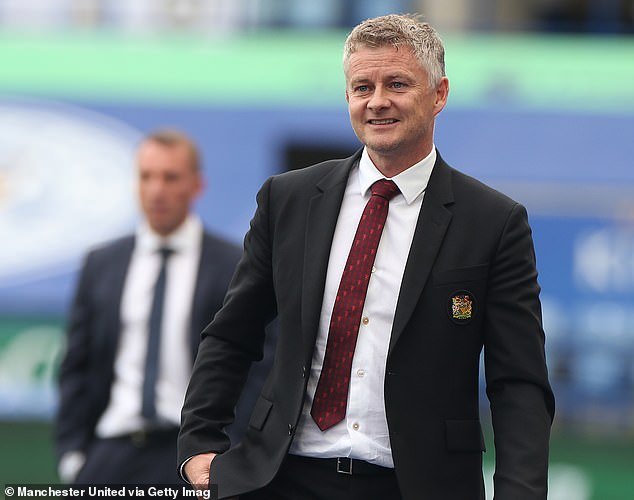 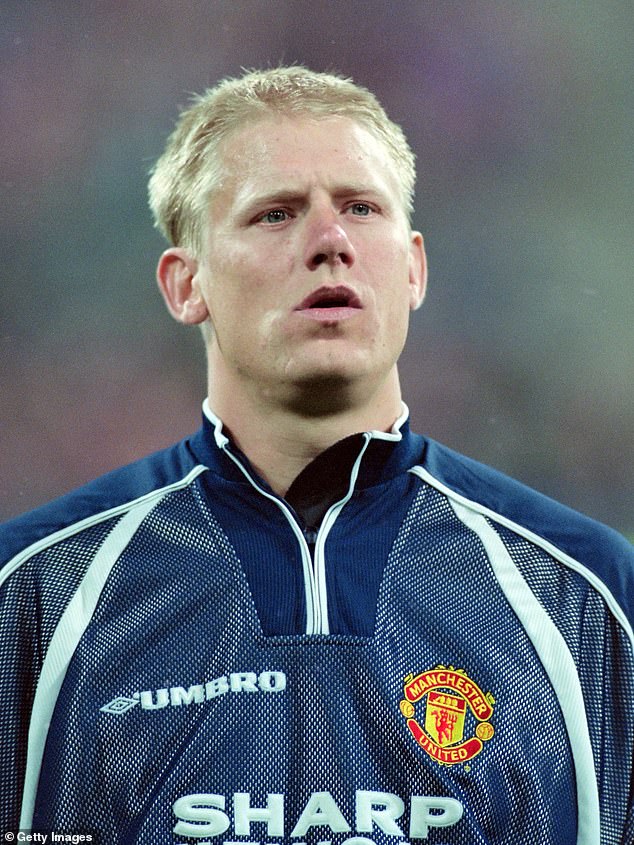 But it was with Leicester where Schmeichel made his name, playing a hugely influential role in the incredible 2015-16 season when the Foxes defied all the odds and became champions of England.

In August 2018 Schmeichel signed a bumper five-year contract, handed to him as a reward for his consistent progress with the club.

The Denmark international is therefore tied to the King Power until 2023, and Leicester are well placed to play hard-ball with any potential negotiations.

It was reported that Schmeichel joined team-mate Jamie Vardy as joint highest earner in the club’s history when penning the deal, earning in the region of £130,000 per-week.

United would be able to offer even more lucrative terms, and by signing Schmeichel would then have the option to move De Gea on from the club and cut his eye-watering £375,000 per-week wages off their payroll.

De Gea has kept his place at Old Trafford this season, despite dropping a series of howlers and appearing increasingly void of confidence. 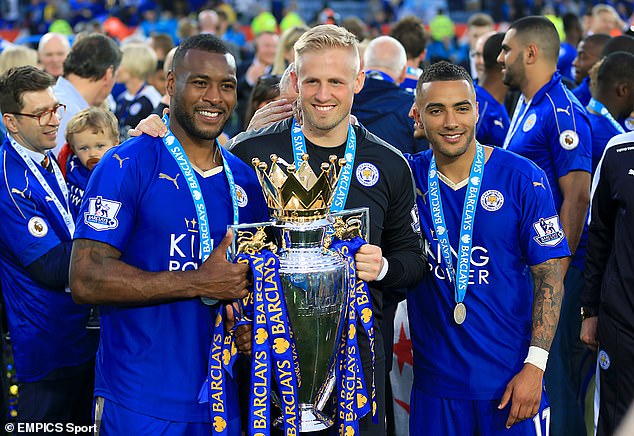 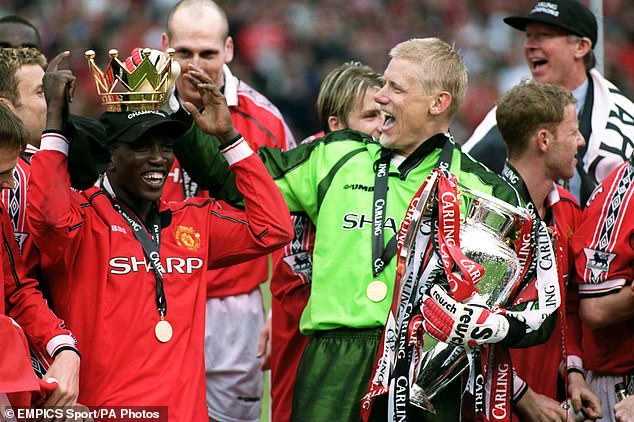 Likewise, his father was always at the forefront of United success throughout the years

Last December De Gea was at fault against Watford, before he was left red-faced again in March against Everton.

All eyes focused on the Spaniard as he gifted Chelsea a goal in the FA Cup semi-final, in which the Blues ran out resounding winners and booked their place in the final.

Solskjaer has stuck with De Gea and backed his goalkeeper, keeping him in the team for the crucial season-ending clash against Schmeichel’s Leicester City, in which United won and secured Champions League football.

Solskjaer is expected to continue placing faith in De Gea and keeping him in the side as United finish their Europa League campaign, which will play out belatedly in a tournament format in Germany.

The European run could provide a last-chance saloon for De Gea, though Solskjaer is said to have sat down with his backroom staff and poured over the goalkeeper’s declining statistics, which suggest he is now past his best.