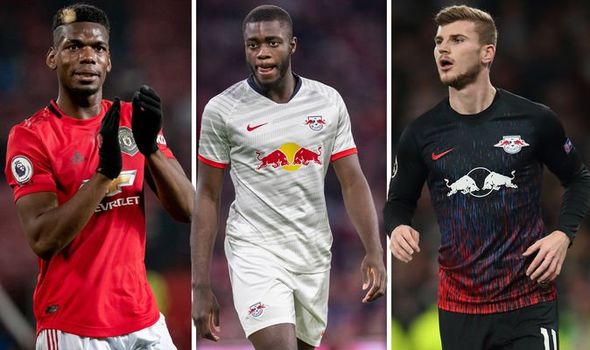 Arsenal boss Mikel Arteta has two targets on his summer shortlist – and could sell two players to fund moves for them.

Arteta is said to be planning a squad overhaul and is even thought to be willing to cash in on star striker Pierre-Emerick Aubameyang.

Soler signed a new deal in December which includes an £140million buy-out clause but Valencia could be tempted to sell with Atletico Madrid also keen.

The Gunners have made enquiries about the player and Valencia are aware they are keen.

Matteo Guendouzi is another who would raise major funds this summer were he sold, the report adds. 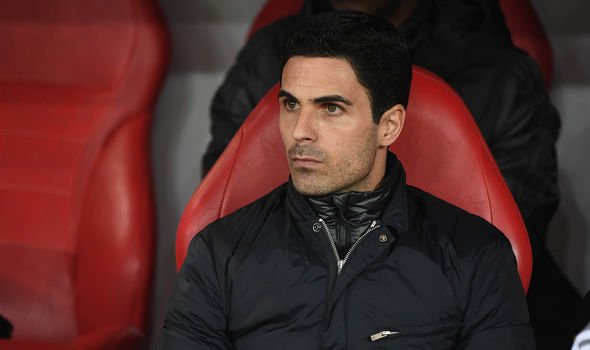 City do not want to sell Silva but their recent ban from European competition could change the player’s thoughts on his future.

“They have a long-standing interest in the player, they’ve been making enquiries to see whether it would be possible to get him out of Manchester City.

“Now you have an additional pressure on the situation where Bernardo Silva might choose to say: ’Well look, I joined this club on these conditions, you assured me that we would have Champions League football going forward when these stories came out, when these investigations began, the assurance from the club to Pep Guardiola and others was this was all false, it will go away. Now I am faced with what is a formal ban from UEFA that the club will not play in the Champions League for the next two seasons and I have a club like Barcelona who want to sign me’.

“That is a difficult situation for Manchester City and it changes the framework on which they’ve been trying to retain the player.” 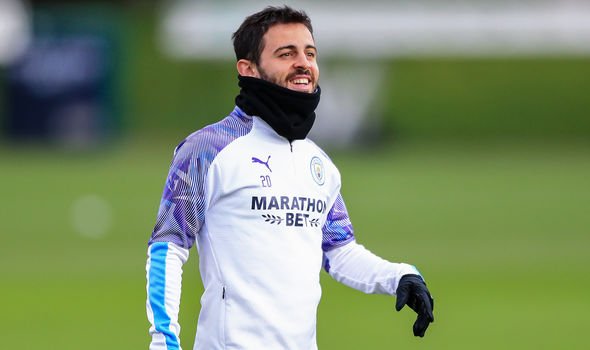 The RB Leipzig forward has a release clause of around £50million that is said to expire in April.

“Timo Werner has continuously improved, he has scored again in the Champions League and has already scored more than 20 goals in the Bundesliga this season,” Hamann wrote in his column for Sky Germany.

“I trust him to play in a very big team soon. It is of course an honour for him to be linked to Liverpool.

“The question is: does he match Liverpool? For me he is strongest when he comes through the middle and can use his greatest weapon: his speed.

“With [Roberto] Firmino, Liverpool have a striker who is always playable and connects a lot with his team-mates.

“If Werner went to Liverpool, I would rather see him outside, but there are two absolute grenades in the team with [Sadio] Mane and [Mohamed] Salah.

“If none of the three strikers get injured or move, he won’t play and I don’t think that’s what he wants.

“Liverpool is the absolute benchmark, but in my view he would be better suited to Manchester United or Chelsea.” 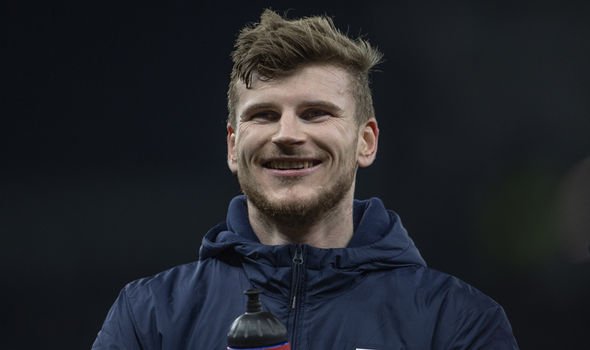 Bukayo Saka would be a “no brainer” for Liverpool reckons former Reds midfielder Steve McManaman.

The left winger has filled in admirably at left-back for Arsenal of late and has contributed three goals and nine assists in 25 appearances in all competitions this term.

But his contract expires at the end of next season and he has been linked with an Emirates exit.

“He looks like a really good player, but he’s incredibly young,” McManaman wrote for HorseRacing.net.

“If there are contract issues and he ever becomes available on a free transfer then that’s a no brainer because you’re taking someone on a free contract who’s young and has a lot of potential.

“If he does join Liverpool then he’s got a long wait and Liverpool already have a couple of young left-backs waiting in the wings who we’ve seen in the FA Cup this year, who would probably be on a par with Bukayo Saka at this moment in time.

“It all depends on numerous things such as economics and whether it’s a deal that Liverpool thinks is worth doing.

“They may think that it’s a deal not necessarily in need, but they may do it anyway.” 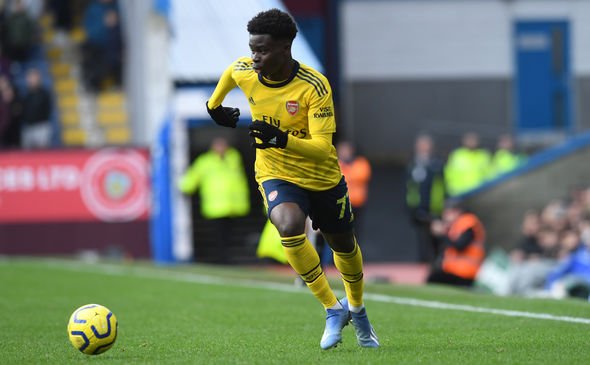 Chelsea head coach Frank Lampard was the most surprised person at the west London club that no signings were made in January, says transfer expert Ian McGarry.

After Chelsea had their transfer ban lifted by FIFA in December, Lampard reiterated his desire throughout January to make additions to his squad.

But despite being linked with a host of players, such as Napoli star Dries Mertens and PSG forward Edinson Cavani, no new faces headed through the door at Stamford Bridge.

“No one, I believe, was more surprised than Lampard himself that not a single player was recruited in the January window,” McGarry said on the Transfer Window podcast.

“That trickles down to the dressing room and players become slightly confused about what their own position is, what the manager’s situation is – ‘Why have we lost a transfer window in the summer and we fight hard to open that window for January did we not take advantage of it, given the hard work and results we achieved [from] August to December?’.

“Now you can’t as an administrator, Marina Granovskaia, Bruce Buck the chairman, it’s unlikely given that they have no direct relationship with the dressing room, outside of the conduit one between the coaching staff and administrative staff, that they would be able to understand or indeed interpret that mood.

“They may well say anyway in their defence ‘Well we just couldn’t get deals done that we wanted done at the right price’ etc, etc.

“Okay, that’s fine but do you want to make the Champions League or don’t you? Simple as that.”

Manchester United could challenge for the Premier League title if they sign Kalidou Koulibaly, Jadon Sancho and Jack Grealish in the summer transfer window.

That’s according to Robbie Savage who thinks Ole Gunnar Solskjaer is not that far away from having a title-winning squad.

He told the Daily Mirror: “If Solskjaer was handed £250 million to go out and sign central defender Kalidou Koulibaly, playmaker Jack Grealish and Jadon Sancho up front, Solskjaer’s best team would be capable of giving Liverpool and Manchester City a run for their money next season.

“In an earlier column this season, I said United were miles away from Liverpool and City. But if they can beat other clubs to those major signings – and Champions League football would be the best way to do that – I now think a return towards the top end is achievable with one good summer in the transfer market.

“And they are the only side to have taken a point from Liverpool in the Premier League.

“If they had beaten teams nearer the bottom, in matches where they were expected to take home all the spoils, instead of sitting three points off the top four, they would be right on course for Champions League football next season.

“As it is, Solskjaer could finish in the top four, win the FA Cup – where United face a reunion with Wayne Rooney against Derby in the fifth round – and I expect them to progress in the Europa League after Thursday night’s 1-1 draw with Bruges in Belgium.

“He’s had one good transfer window where he landed Harry Maguire, Aaron Wan-Bissaka and Daniel James. Now he’s one good window away from putting out a team in his own image. All of a sudden, the path to redemption is beginning to take shape.”