It is claimed the former Manchester United forward Romelu Lukaku advised his team-mates to ignore Ole Gunnar Solskjaer before he was sold to Inter Milan this summer.

Lukaku failed to reach the heights he did at West Brom and Everton after joining United for £75million from Chelsea in 2017.

The Red Devils’ form began to tail off at the end of last season and the pressure was on Solskjaer heading into this campaign.

The Norwegian knew he had to have a major overhaul of the squad after many years of misery at Old Trafford.

And he identified Lukaku as one of those under-performing and he sold the Belgian to Inter for £74m.

According to the Athletic, the 26-year-old had a negative impact on the club as he was supposedly telling his team-mates to ignore Solskjaer’s orders. 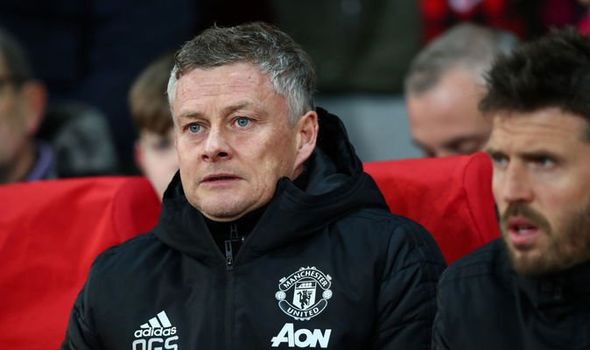 The report claims Lukaku told the United players to play in different positions during the 4-0 loss to Everton last April.

That was said to be the final straw with Solskjaer and from there is knew he had to offload the troublemaker.

Lukaku had grown frustrated with the United boss as he was often played on the wing instead of through the middle.

“Once I learned that Solsjkaer planned to put me on the wing, then I knew my time at Manchester United was over,” he told Corriere dello Sport.

After the Everton drubbing Solskjaer said: “That was the lowest I’ve been.

“That was a capitulation. We had absolutely nothing about us.”

But in just less than 12 months progress has been shown with a 1-1 draw at Goodison Park yesterday.

“It was a game of two halves – first half, we were excellent,” Solskjaer explained. 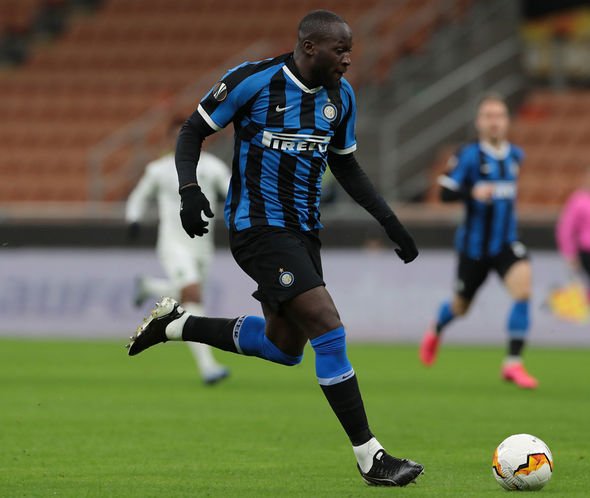 “But a very strange start, you shouldn’t be 1-0 down like that.

“After that we played fantastic football and we should have been leading at half time, we could have won it at the end.

“We defended all second half and pleased with a point.”

“One point each, is what both teams deserve we had the first half and they had the second.”