The 24-year-old stunned the Hawthorns crowd and sent the away fans into raptures with a magical effort from his own half that proved why he has been of interest to Premier League clubs this summer. Sky Sports co-commentator Andy Hinchcliffe dubbed the strike as a potential goal of the season just two weekends into the Championship calendar. The goal also took social media by storm before he won a penalty in the second half, but Sarr fluffed his lines as his weak spot-kick was saved by Brutton, who got his revenge on the forward.

Arsenal legend Ian Wright quickly took to Twitter to react to the stunning strike, posting several shocked emojis and Sarr’s name. The Gunners have been active in their search for another winger this summer, and following Watford’s relegation Sarr could be available for a cheaper price than some of their other potential targets such as PSV’s Cody Gakpo and Bayern Munich’s Leroy Sane.

Mikel Arteta’s side did attempt to sign Raphinha from Leeds and made an official bid for the Brazilian, but he opted to move to Barcelona instead. Manchester United have been linked with a move for Sarr previously, and are in desperate need of reinforcements following their 2-1 defeat to Brighton in their opening game of the Premier League season. 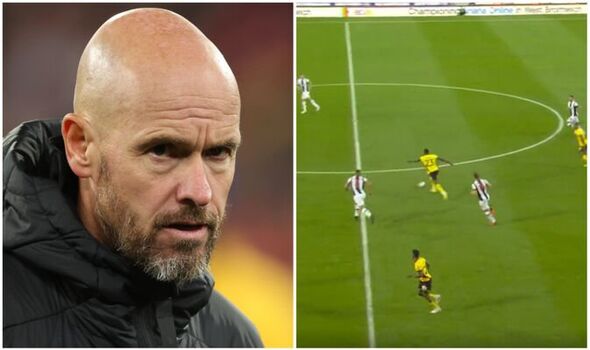 Former Watford technical director Filippo Giraldo last year claimed that the Senegal international nearly moved to Old Trafford before they signed Jadon Sancho from Borussia Dortmund. “We were extremely close [to selling Sarr to United],” Giraldi told the Here We Go podcast. “I was personally negotiating with them. We weren’t able to reach an agreement. And I think Ismaila is very young, he will arrive for sure.”

Sarr and team-mate Dennis have been the subject of interest from numerous Premier League clubs, but Watford boss Rob Edwards has remained happy to continue playing both until the club receives offers they deem suitable for the pair. 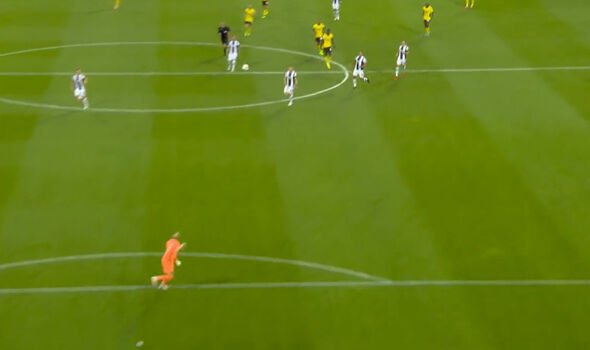 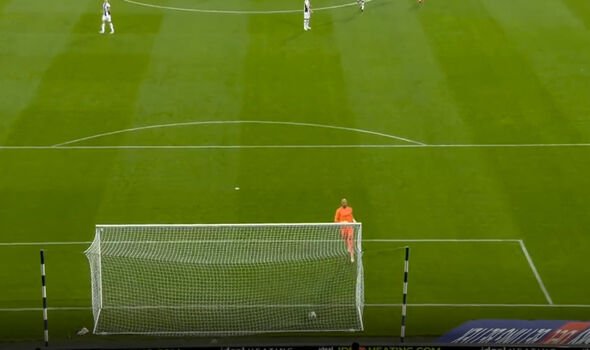 “There’s no obligation to play them but if I see commitment and a good attitude and a real focus, then they are two excellent players who will help us win games,” Edwards said after both players missed their pre-season trip to Austria.

“My job is to build a positive culture and a winning environment. Once we do that, then my job is to pick the best team I can in order to win games of football.

“While both lads are here and are committed, then they will be at the forefront of my mind because they are very, very good players. They can help us win games.”