Manchester United have had informal discussions with Barcelona about a possible deal for Ousmane Dembele, reports say. Ole Gunnar Solskjaer’s side are determined to improve their attack this summer with Jadon Sancho their preferred target. However, with Borussia Dortmund holding firm, the Red Devils may have to look elsewhere.

Manchester United are sold on Sancho, with Solskjaer adamant the Borussia Dortmund star can propel his side to a first Premier League title since Sir Alex Ferguson’s retirement.

However, the Red Devils have found negotiations with the German giants tough so far.

Dortmund are insisting Sancho will be going nowhere and, on Monday, sporting director Michael Zorc announced the 20-year-old would be staying at the Westfalenstadion.

And, now, ESPN claim United and Barcelona have had ‘informal’ discussions about a possible deal for Dembele.

The France international moved to Catalonia to replace Neymar back in the summer transfer window of 2017, shortly after the Brazilian’s move to PSG. 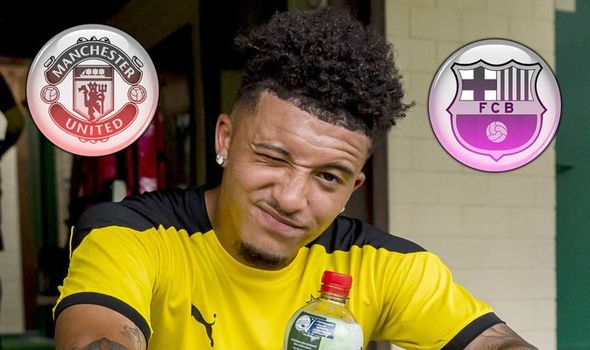 But, in the three years since, the 23-year-old has struggled with injuries.

Dembele has made just five La Liga appearances this season and only four in the Champions League, toiling under both Ernesto Valverde and Quique Setien.

And it appears United could make a move for him, with a loan deal with an obligation to buy being discussed internally.

However, for the time being, Sancho remains very much their priority.

It’s been reported by Sport in Catalonia that United are actually wary of going for Dembele due to the fact he’s missed most matches over the past three years. 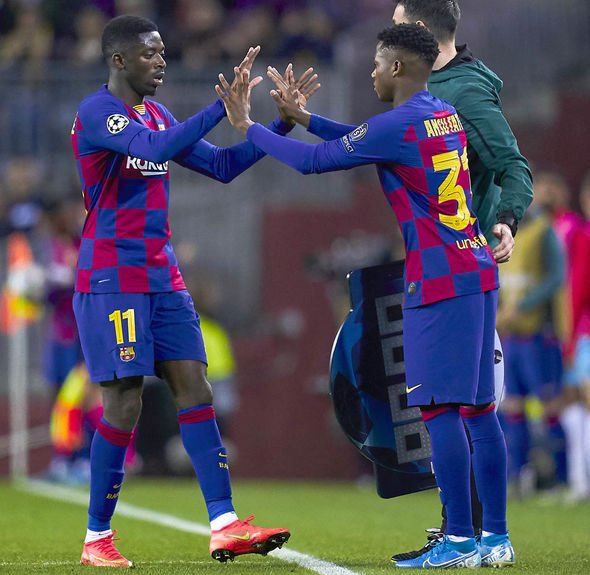 And that’s why United are expected to give everything when it comes to getting Sancho in the door, with Solskjaer pressing Ed Woodward to get a deal done.

Meanwhile, former Chelsea midfielder Craig Burley has expressed a belief that Solskjaer will be infuriated by Woodward for his approach to the Sancho operation.

“From a playing position, a league position and a chasing [Manchester] City position, if we are just talking domestically, if they are going to bridge that gap then sitting on their hands and waiting until the last minute to try and get deals done is just not going to help and I think their manager realises that,” Burley told ESPN FC.

“They need to pinpoint their players and they are probably going to pay over the top.

“In the current climate with the pandemic which we are coming through and the financial burdens that have come with the shut down, United are not prepared to do that.

“If they leave it to the last minute with a player coming in late or a player not coming in at all, that is really difficult from a coaching perspective.”

United were set an initial deadline of August 10 to complete a deal for Sancho.

Yet no official bid was tabled in time – so the England international jetted off to Switzerland with his Dortmund team-mates for their pre-season training camp.