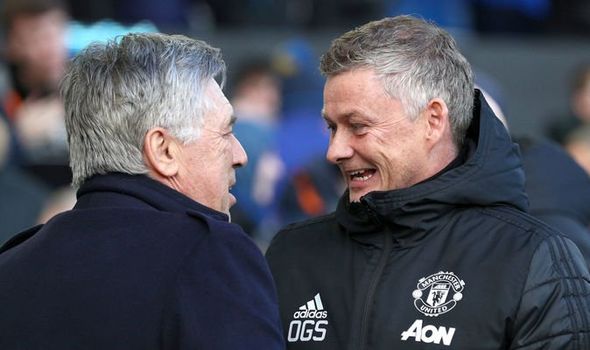 Manchester United boss Ole Gunnar Solskjaer could have been forgiven for looking at David De Gea’s mistake against Everton and thinking ‘here we go again’. Bruno Fernandes dug the Red Devils out of a hole on Merseyside, sparing the Spain international’s blushes in the process.

With just three minutes on the clock, De Gea smashed the ball against the outstretched leg of Dominic Calvert-Lewin.

It was a comical mistake, one that prompted the United goalkeeper to apologise to his team-mates and to make Solskjaer, watching on the touchline, squirm.

In the end, United were able to exorcise the demons of last year with a solid performance.

Fernandes, yet again, was the hero. He scored the equaliser with a long-range drive that slipped under Jordan Pickford.

And that was enough for United to earn a point.

For De Gea, however, it was another afternoon to forget. One that may even prompt Solskjaer into doing the unthinkable: selling the shot-stopper. 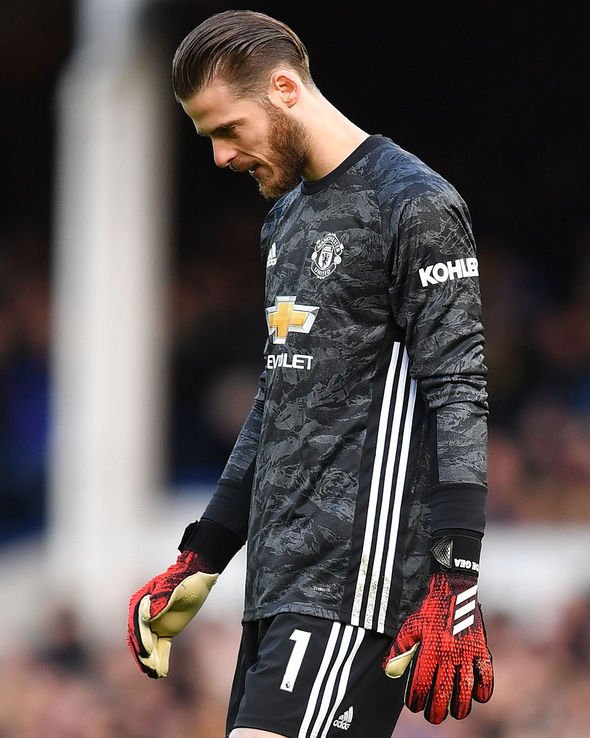 It was reported in the week that United were mulling over whether to cash in on the 29-year-old.

That’s despite giving him a new contract back in the summer.

The brutal fact is that De Gea has now made seven mistakes this season, the joint-highest of any goalkeeper in the Premier League.

And United already have the ideal replacement in Dean Henderson on their books.

This was a good afternoon for Henderson, who was likely watching on at home wondering what the future may hold. 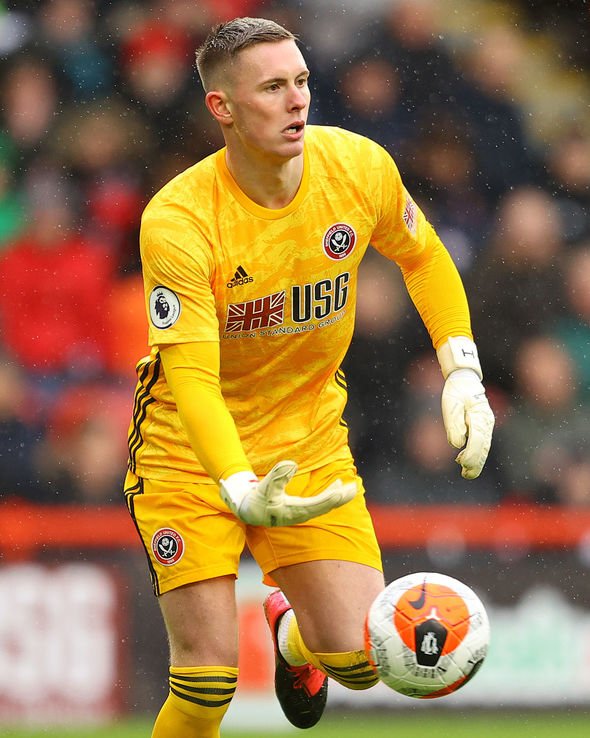 De Gea’s mistake has certainly opened the door for him to be United’s No 1 going forward.

Sure, the Spain international has been one of just a few shining lights in the years since Sir Alex Ferguson walked away.

But seven errors is a lot – especially for a goalkeeper of a top Premier League side.

Henderson may also have enjoyed Pickford’s own mistake.

The Everton star should have saved Fernandes’ long drive, even if the ball did swerve before sinking under his body.

England boss Gareth Southgate was watching on and he, like Solskjaer, now has a big decision to make.

United know they’re in for a big summer.

And they know that signing the likes of Jadon Sancho and Jack Grealish, of Borussia Dortmund and Aston Villa, won’t come cheap.

They’re also aware that Henderson will likely leave Old Trafford for a new challenge elsewhere if he has to be De Gea’s understudy next season.