Manchester United appear to have grown confident that they will be able to secure the signature of Barcelona midfielder Frenkie de Jong due to the fact that they are willing to loan out youngster Hannibal Mejbri. The teenage prospect had impressed in preseason and found himself on the fringes of the first team.

United’s De Jong saga has been the story of the summer, and it is showing no signs of stopping. Chelsea remain confident that they will be able to secure the signature of the Dutchman, despite the player not wanting to leave Barca for several reasons.

Though the Red Devils’ transfer activity indicates that they have been handed a glimmer of hope in negotiations as, according to Manchester Evening News, they are willing to loan out Hannibal. The 19-year-old caught the eye in pre-season with his gritty performances in the centre of the park, with some United supporters calling for him to be given a shot on the big stage next season.

It was previously reported by talkSPORT’s Alex Crook that United do not have a ‘Plan B’ if they do not manage to get a deal over the line for De Jong. Instead, it was suggested that they would recruit from within – which suggested that Hannibal was in the pipeline to step up.

JUST IN: Newcastle ‘in talks’ to sign £45m Chelsea duo with one more on radar 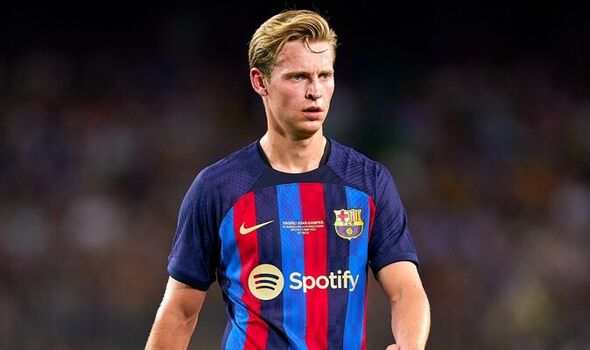 Adrien Rabiot looks set to sign for the Red Devils from Juventus soon, with the France international expected to strengthen United’s shaky midfield. However, the continued negotiations with Barca suggest that Rabiot is not an alternative to the former Ajax star but rather a separate piece of recruitment all together.

It is reported that three Championship clubs have put offers on the table for Hannibal at this stage, with one unnamed side leading the race for the Tunisian. The midfielder is keen on the idea of a short-term spell away from Old Trafford to gain regular experience – and the World Cup being on the horizon is also a factor in his thinking. 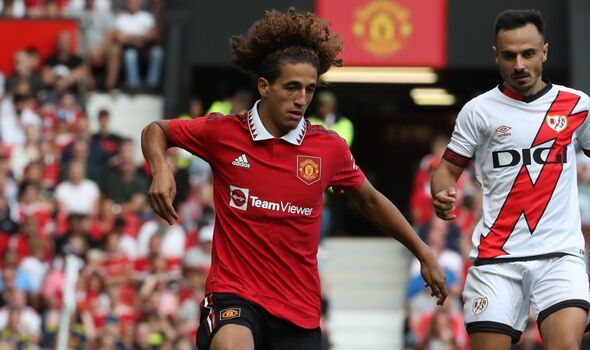 Speaking earlier this summer to Pro-Direct Soccer France, Hannibal spoke of how he is willing to do whatever it takes to ensure that he has a long-term future at United. He explained: “I said to myself, ‘oh yeah, I need to work hard!’ I didn’t come here for nothing, not to have on my CV: ‘I played for United’.

“I came to prove to the world that a young person from Paris, from the neighbourhood, can come and impose himself. And me…I’m ready to risk everything to succeed at United.”