The 44-year-old stepped down as coach of Durban-based AmaZulu in March after helping them qualify for the CAF Champions League, but has now joined Erik ten Hag’s side.

The South African, a boyhood fan of the Red Devils, is a close friend of Ten Hag’s assistant Mitchell van der Gaag and joins former England boss Steve McClaren on the staff at United, where he’ll be focusing on working with the club’s strikers. 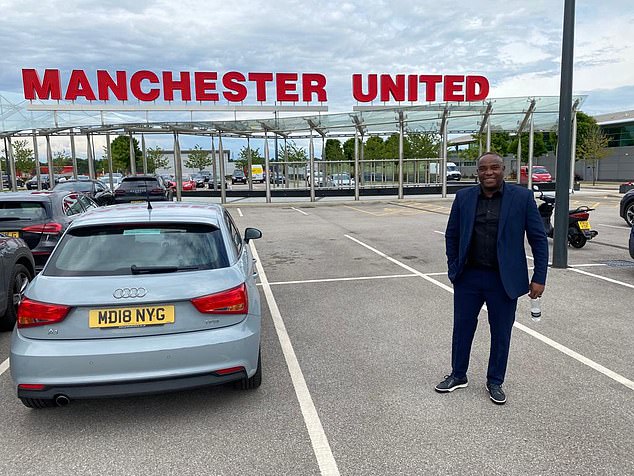 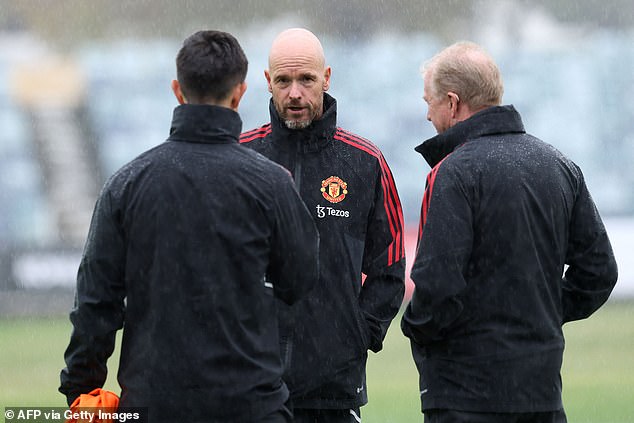 McCarthy enjoyed a six-year spell in the Premier League at Blackburn Rovers and West Ham United during the late 2000s.

He also won two Eredivisie titles and two domestic cups with Ajax as well as stints at Celta Vigo and most notably Porto, where he was part of Jose Mourinho’s Champions League winning side in 2004.

It was McCarthy who scored twice against Manchester United in that infamous Champions League semi-final for the Portuguese side. 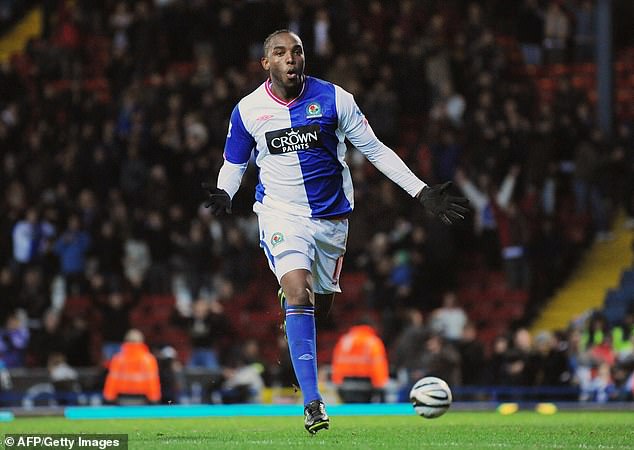 McCarthy spent six years in the Premier League, where he played for Blackburn and West Ham 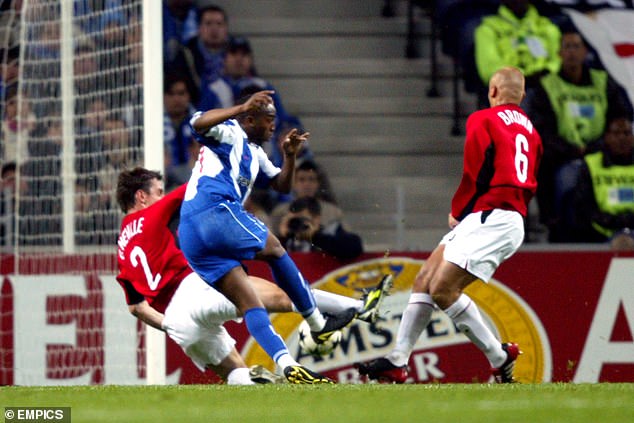 That victory in the Estadio do Dragao led to Mourinho’s famous dance down the Old Trafford touchline in the return leg after his team knocked United out of the Champions League.

McCarthy recalled: ‘I support Man United and always wanted to play for them.

‘I loved players like Mark Hughes, Andy Cole and Ryan Giggs. So I was heartbroken to score twice.

‘My dream was to score once at Old Trafford – not to knock United out.

‘I got hammered by Jose Mourinho after the game because I wasn’t very happy. He told me that if I didn’t cheer up, I’d never play in his team again.’ 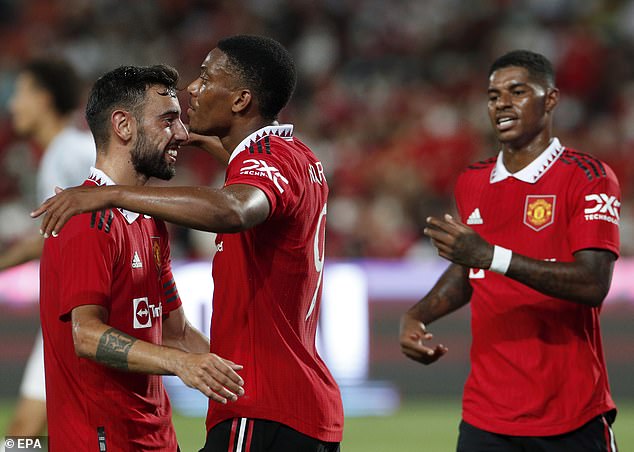 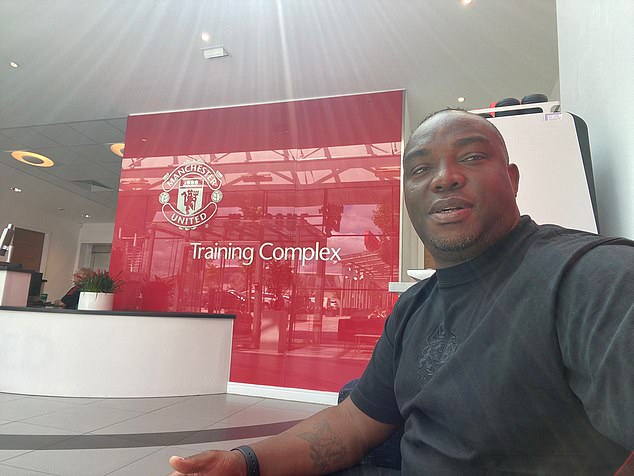 The Cape Town-born star won 79 caps for South Africa during his glittering career and is his country’s record goal-scorer with 31 goals.

McCarthy will be tasked in getting the United front-line of Marcus Rashford, Anthony Martial and Jadon Sancho firing as they look forward to the season opener at home to Brighton next Sunday.

However, it is still not clear if the South African will be working with United’s wantaway striker Cristiano Ronaldo.

The Portuguese star returned to the club this week but remains adamant he wants to leave to join a team playing in the Champions League.