Casemiro could have a similar fate at Manchester United to Bastian Schweinsteiger, claims former Chelsea forward Tony Cascarino. United have agreed a deal to sign Casemiro but Cascarino doubts whether the move will be a success.

The Red Devils are set to pay £60million for the Brazil international. Erik ten Hag has been in the market for a midfielder throughout the summer and has seemingly settled on the experienced star.

Casemiro will arrive having won five Champions League medals during his time at the Bernabeu. Schweinsteiger joined United in a cut-price deal in 2015 following an illustrious spell at Bayern Munich where his success was more domestic-based, although he did win the Champions League in 2013.

Schweinsteiger was just a few months older than what Casemiro will be when he puts pen to paper on his United contract. The German was unable to have a big impact at Old Trafford, making just 35 appearances before leaving after less than two years at the club. 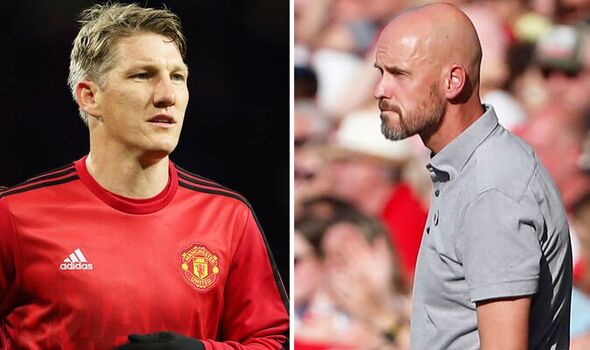 Cascarino doesn’t doubt what Casemiro has done in his career up until this point. But he says there are plenty of similarities to when Schweinsteiger arrived in England.

Cascarino told talkSPORT: “He’s won a hell of a lot in his career and he’s achieved a lot at Real Madrid. I’ve got this sneaky feeling that this could be one of them… he reminds me a bit like Schweinsteiger.

“When Schweinsteiger was at Bayern he was a terrific player. He came to Man United and his legs weren’t quite the same.

“Maybe that’s a bit unfair on Casemiro. But [Schweinsteiger] needed legs in the team for him to shine and he never really got going. 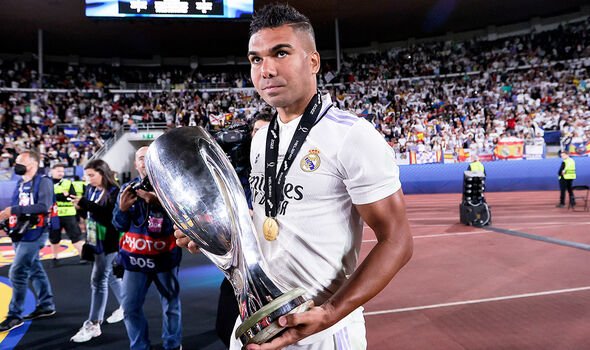 “I think he will come to Man United, he’ll see what’s happening and quite quickly realise it’s a million miles away from Real Madrid. The players, the quality of the play, and that’s how I see Casemiro coming to United.

“I don’t think he’s a player that’s going to suddenly hit the ground running and make a huge amount of difference. The problem is they’ve got a lot of players who don’t want to run.

“His job is going to become even harder. He might get bypassed, Schweinsteiger got bypassed a lot at Man United and this team run a lot more than this team does.”