Manchester United have decided to target Leicester’s Wesley Fofana and have already initiated contact over a potential deal, reports in France claim. The Red Devils are in the market for a new centre-back this summer and Fofana appears to fit the bill for Ole Gunnar Solskjaer.

The Foxes paid in the region of £32million for the 20-year-old in 2020 but that figure already looks like a steal on the basis of his first season in England.

Now it’s believed Fofana could be worth up to double that, although Leicester are not considering a sale.

United are looking for a new partner for Harry Maguire at the heart of defence.

They of course paid a record-breaking £80m fee to Leicester for their captain in the summer of 2019. 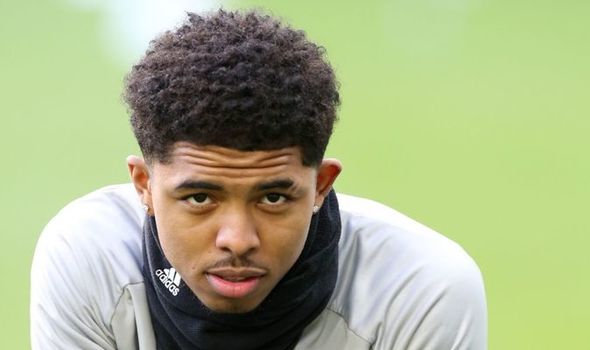 Now they could be set to raid Leicester once again and French outlet Foot Mercato claim Fofana in on United’s radar.

The report states that United have already begun work on the signing and have been in contact with his representatives.

“I’d throw whatever they’ve got left in the bank to get him. He’s a fabulous player.”

Fofana is not United’s only centre-back target though, with a host of options already under consideration.

Raphael Varane is a player that seriously interests the United board and he could be available at the end of the season.

Real Madrid would demand a premium fee, likely to be around £60m due to the fact he has just over a year left on his contract. 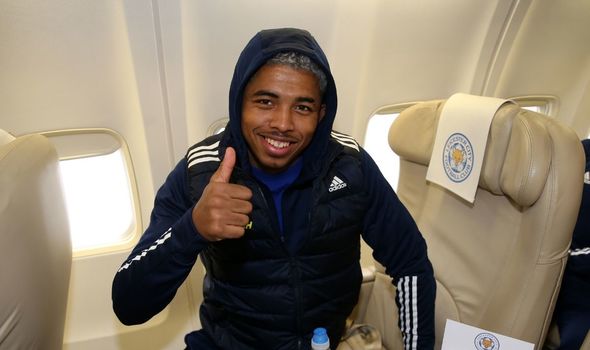 Alternatively, Jules Kounde is another option that remains on the table for United.

However, Sevilla are likely to demand closer to £70m for the highly-rated 22-year-old.

Villarreal’s Pau Torres has also been scouted by United’s recruitment team in La Liga and the Europa League.

Meanwhile, Eric Bailly could be set to leave Old Trafford after failing to agree a new contract.