Ole Gunnar Solksjaer is thought to be a big fan of the former Spurs defender, seeing him as someone who could have a similar effect as last summer signing Alex Telles on Wan-Bissaka, forcing him to raise his bar yet again.

Wan-Bissaka has enjoyed one of his best seasons in a United shirt, proving to be an integral part of a side that finished second, comfortably securing a second-placed finish, handing them Champions League qualification as well as reaching the Europa League final.

Signed from Crystal Palace for £50m, Wan-Bissaka has established himself as one of the most defensively astute full-backs in the Premier League. 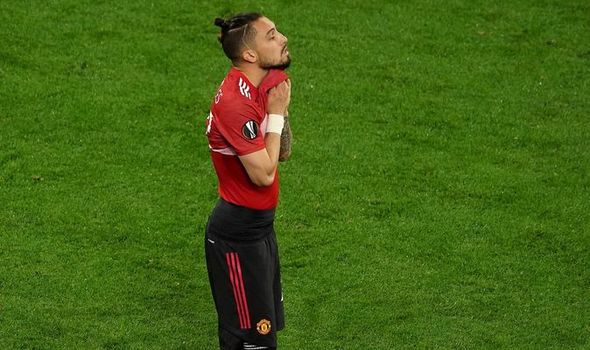 The signing of Brazilian Alex Telles last October led some to question Wan-Bissaka’s future at Old Trafford, or at least sparked scrutiny over how secure his status as first-choice right-back was.

However, Telles has in many ways has provided the spark to light the fire underneath Wan-Bissaka, having a talented back-up breathing firmly down his neck has inevitably led to a rise in the standard of his own performances.

Telles has struggled to get a consistent run of games for Solkjaer’s side, given how hard he has found it to dislodge Wan-Bissaka. 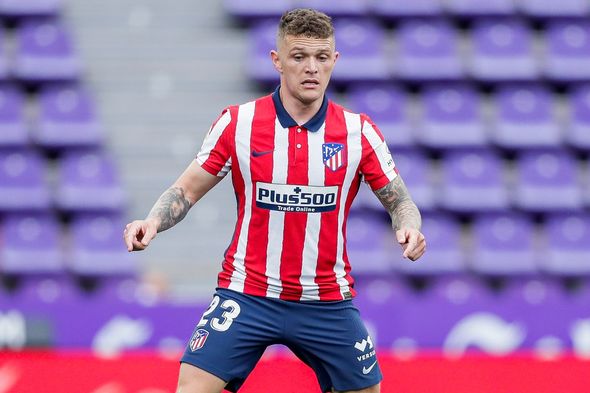 From late January until the final game of the season, Telles started just twice in the league, gaining most of his minutes in the Europa League, though he was only brought on in added time of extra time for the final.

Now reports suggest that United are keen on luring Trippier away from the Wanda Metropolitano and oversee his return to the Premier League.

Born and raised in Manchester, he spent three years on the books of Manchester City without making an appearance.

His current Atletico Madrid contract has another two years left to run, expiring in 2023, but those at the top of the United hierarchy are rumoured to be confident over a deal being struck. 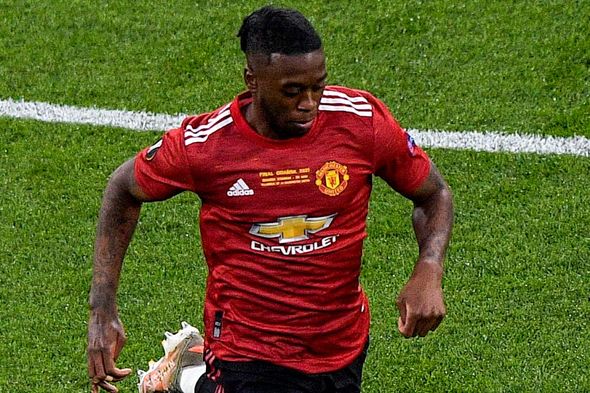 Over the course of his time at Burnley and Tottenham, Trippier made 107 Premier League appearances, notching two goals and 28 clean sheets.

In an interview with the Burnley Express last year, Trippier made the bold claim that Burnley would be the only club he would return to England for.

The defender explained, “I want to play as high as I can for as long as I can, but I’ll know when the time is right. If I’m at Atleti for another two years that’ll take me to 32 and Burnley’s the only club that I’d come back to England for.

“That’s the way I want it to plan out. I want to play here for as long as I can and then finish playing for a manager like Sean Dyche while ending my career at Burnley. That’s where I want to finish.”