Manchester United manager Erik ten Hag has bitten back at reports focusing on Cristiano Ronaldo’s early exit from Old Trafford last Sunday. Ronaldo dominated the headlines after Ten Hag’s first (unofficial) home game as United boss, but he wasn’t the only first-team star to leave at half-time, and the Dutchman has now leapt to his defence.

The 37-year-old striker returned to action against Rayo Vallecano after missing the pre-season tour of Thailand, Australia and Oslo. He was withdrawn at half-time after getting 45 minutes under his belt as United went on the draw 1-1 with the La Liga outfit.

But Ronaldo caused a media storm after being spotted leaving Old Trafford during the second half, with current speculation surrounding his future only pouring fuel onto the fire. And in an interview with Viaplay in the aftermath, Ten Hag suggested he wasn’t the only one who exited the ground before full-time and labelled the behaviour ‘unacceptable’. 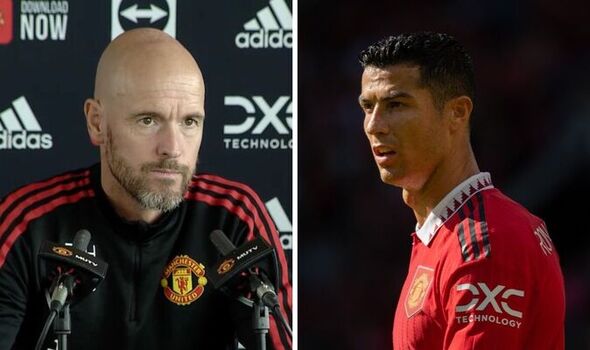