ten Hag: No 'risk' to come to Manchester United

Manchester United boss Erik ten Hag was reportedly ignored by Derby ace Malcolm Ebiowei before the 18-year-old agreed to join Crystal Palace. Ebiowei enjoyed a breakthrough season under Wayne Rooney at Pride Park but is now set to move to south London rather than head for Old Trafford.

Ten Hag has been handed the task of restoring the Red Devils to their former glory after taking over from the club’s interim manager Ralf Rangnick this summer. And the Dutchman will be looking to bolster his squad over the coming weeks to ensure his team can compete for honours next season.

Ten Hag was said to have his eye on Ebiowei, who made 16 appearances in the Championship last time around as his team were relegated to the third tier. But, according to The Sun, the winger ignored a text from Ten Hag as well as several calls from his assistant Steve McClaren, before putting pen to paper on a deal with Palace.

McClaren has a long association with Derby and has managed them on two occasions. And the former England manager worked at the club as a technical director and adviser from November 2020 until the end of last season. But even his input wasn’t enough to persuade Ebiowei to head to the northwest. 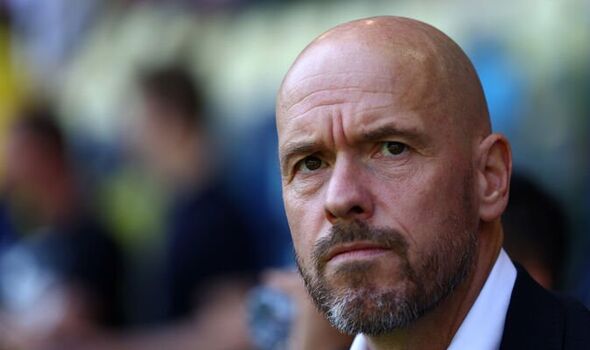 Instead, the teenage sensation opted to sign for Palace after Eagles sporting director Dougie Freedman buttered him up for a move. The former striker met him twice and even visited the player in a south London gym last week before showing him around Palace’s facilities. And the Scot then turned up at the youngster’s door to take him for his medical and signing.

Ebiowei, who has represented the Netherlands and England at youth level, spent time with Arsenal and Rangers as a youngster, before joining Derby last September. And he came to the attention of Premier League clubs last season after impressing with his pace and agility. 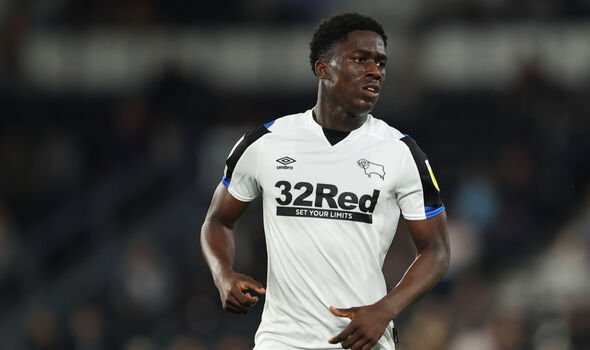 Tottenham were also reportedly keen to sign him this summer as Antonio Conte prepares his team for Champions League football. But Palace came out on top of the transfer battle thanks to Freedman’s desire to get the deal over the line.

United’s 58 points last season was their lowest in the Premier League era as they suffered a series of embarrassing results. And Tag Hag will be under pressure to get the club moving in the right direction once again. But the 52-year-old will need to bring in new players quickly if he wants to build a team that can challenge the likes of Manchester City and Liverpool.