Man Utd need to get over Ferguson exit – Javier Hernandez

Erik ten Hag has hinted to Manchester United chief John Murtough that the Red Devils remain in need of a midfielder and attacker this summer. The United boss declared that his side face a “problem” should they pick up any injuries in those areas in something of a pointed message to the club’s transfer chief.

Ten Hag was expected to oversee a significant squad shake-up at Old Trafford this summer, however, while numerous players have been allowed to depart, United have struggled to recruit replacements. The Red Devils have signed Tyrell Malacia, Christian Eriksen and Lisandro Martinez, but have seen their pursuit of a number of transfer targets become something of a farce over recent weeks.

Having seemingly failed to secure the signing of top target Frenkie De Jong from Barcelona, United have since made a surprise move for Juventus midfielder Adrien Rabiot. The Old Trafford outfit also endured embarrassment over Marko Arnautovic, pulling out of a deal to sign the 33-year-old Bologna striker following the backlash from the club’s fans.

Addressing United’s transfer approach, Ten Hag declared he and the club’s hierarchy remain on the same page with regards to targets, while the Dutchman reinforced his desire to add a striker and midfielder to his ranks. He admitted: “We co-operate well and it’s to my satisfaction. 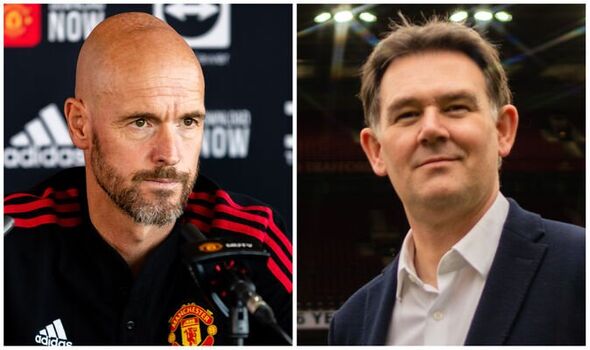 “It’s better to get the players in earlier because then you get them earlier in the process. In the departments of midfield and offence, you have seen when we have one injury then we have a problem. That’s clear. But I’m happy.”

When further probed on transfer business and the situation at United following last weekend’s 2-1 home defeat to Brighton in the club’s Premier League opener, Ten Hag called for calm and insisted the start to his tenure hadn’t been a disaster. He said: “No, and of course once again it would be my preference to have players in earlier because we could be starting the process earlier. 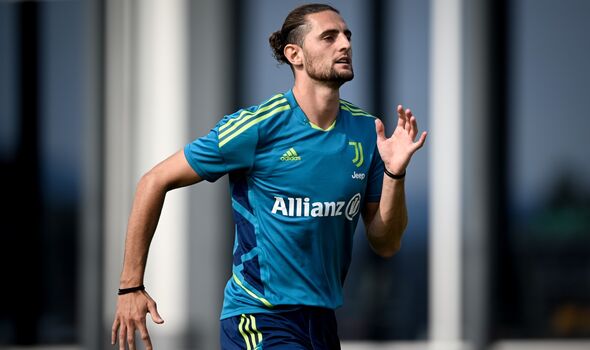 “That’s quite clear, but at the end of the day the season is long and you have to get in the right players. It’s really complicated, but I think we are really happy with what we have done until now. We cannot live with low standards because then we will not get back where we have to be.”

Despite asserting that United’s current situation isn’t as bleak as being made out by many, Ten Hag added that his side have much to do going forward. The United boss said: “I did after the Brighton game what I always go, I analysed the game, what went well, what went wrong, where we can improve. Football is a game of mistakes. We know we have to improve in many things, that is clear.”