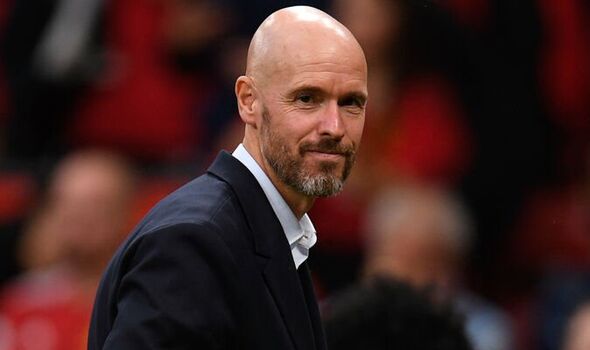 Manchester United boss Erik ten Hag singled out Marcus Rashford and Antony for praise after they both scored in the Red Devils’ excellent 3-1 win over Arsenal at Old Trafford. Rashford set up Antony for a debut strike in the first half before the England forward netted a second-half brace.

United were fantastic for large parts of their victory over the Gunners. They recovered from Gabriel Martinelli’s early disallowed goal and took the lead midway through the first half.

Head coach Ten Hag felt both players were key to United’s victory. He wants them to build on the momentum of an impressive first performance together. 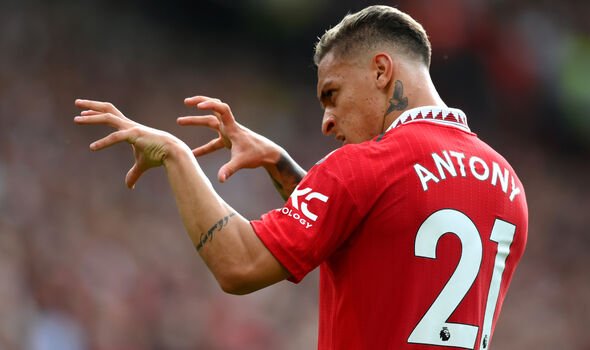 The Dutchman said: “They both played great, a continual threat, I know our offensive is really strong – they are creative and have speed. This is the first time they have played together and this performance is great to see.”

Rashford has enjoyed a positive start to the season and is benefitting from a more counter-attacking style of football. The 23-year-old has now scored three goals this season – only one away from his tally from last season.