Manchester United boss Ole Gunnar Solskjaer has praised Michael Carrick and Kieran McKenna for making the club better defensively. The Norwegian does feel, however, that the Red Devils should focus on improving the club’s attacking game.

Manchester United have done well defensively of late, with Solksjaer’s side keeping six clean sheets from their last seven matches.

And while the Norwegian has hailed Michael Carrick and Kieran McKenna for their work behind the scenes, he’s admitted he wants his side to be more attacking.

“It’s the work we’ve been doing on the pitch and the quality of the players we’ve got,” Solskjaer said when asked about his side’s recent improvement.

“And perhaps, at times, a bit of luck, margins.

“We’re still not happy winning games 1-0, obviously. We want to be an exciting, attacking team – we’ll get to that. 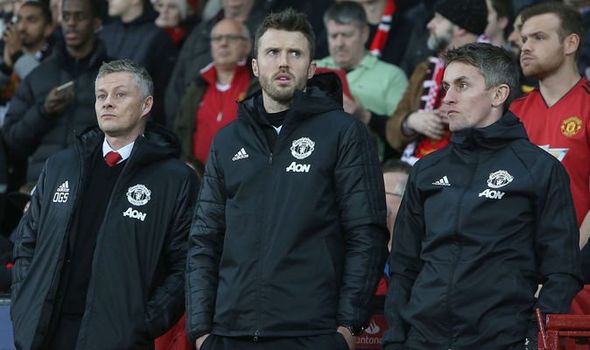 “And the application of the boys, adapting between a back three and a back four, or five, so there are many, many factors. But it’s that work that’s been done.”

Across all competitions, United have recorded 17 clean sheets.

Only PSG (22) have kept more this season across Europe’s top five leagues.

And Luke Shaw, speaking at the same time as Solskjaer, has hailed the United manager for his man-management skills. 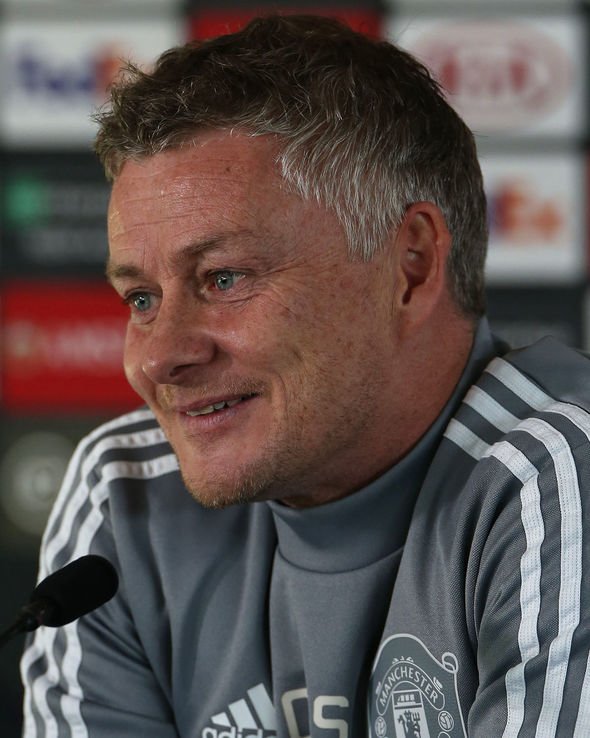 “I think man-management-wise, he’s been unbelievable for the whole squad and he’s brought a smile to everyone’s faces,” Shaw said.

“I think you see that every day.

“He’s been brilliant and the lads are all really enjoying it and I think even more so now that we’re getting better results.

“The team are coming back and we’ve got a lot of players back.

“We’ve got an important second half of the season and Ole’s been great.

“We’re all really enjoying working under him and we need to keep giving him results.”

United are next in action against Club Brugge on Thursday.

And, speaking ahead of that match, Solskjaer refused to be drawn as to whether the Europa League represents the club’s best chance of playing Champions League football next season.

“I think we need to just take one game at a time,” the Norwegian said.

“Of course, both are possible, but in a cup competition you never know.

“It might be a bad day, you meet someone. We take one game at a time and hopefully take as many points in the league.

“As I said, in the cup you can’t predict. You can’t rely on ‘we’ll this’. They’re a good teams in it – Brugge, we’ve got to get past these – and we’re looking forward to the game.”