Manchester United boss Ole Gunnar Solskjaer has hinted he held talks with people close to Bruno Fernandes before signing him. And he’s also implied that he couldn’t be 100 per cent sure the player would be a success at Old Trafford.

Manchester United signed Fernandes from Sporting Lisbon in January and, since then, the Portugal international has flourished at Old Trafford.

The 25-year-old has racked up six appearances for his new club, scoring three goals and registering three assists along the way.

And Solskjaer, speaking ahead of his side’s FA Cup showdown with Derby, has hinted he spoke to those close to the player before making his move.

The Norweigan also suggested that Fernandes’ fine start has left him somewhat shocked because he couldn’t be ‘100 per cent sure’ about whether the deal would work out so well – but that he hasn’t been wholly surprised by the player’s form.

“I’m not surprised because I saw what he can do on the pitch and his leadership qualities,” he said.

“If you do your due diligence and speak to people who knew his personality, I hope he’d have this influence but couldn’t be 100% sure. 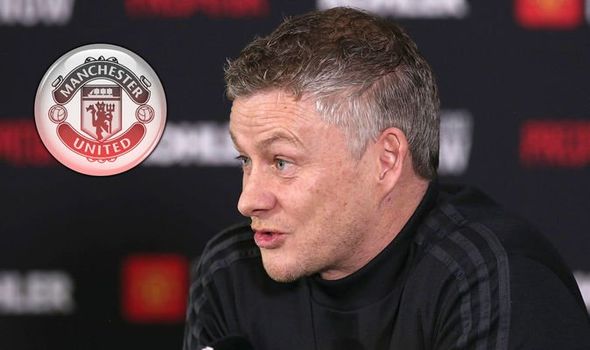 “Some players take six months but the point was get him in because of the quality, he relishes it, loves being around the place, gives everyone a boost and has an aura.”

While Fernandes has the potential to be a special player for United, the Red Devils will go up against one of their former flames on Thursday.

Wayne Rooney is primed to start for Derby, nearly three years since he left Old Trafford for Everton.

And, speaking ahead of Thursday’s FA Cup clash between the two teams at Pride Park, Solskjaer hailed the Red Devils legend.

When asked if Rooney was underappreciated, he said: “I don’t think any Manchester United player thinks that about them. 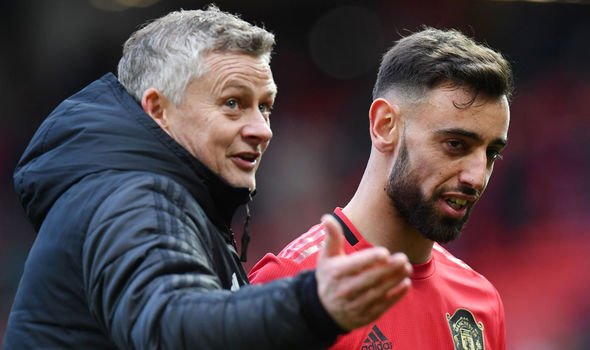 “And that’s the key for Wazza.

“He gave absolutely everything for this club.

“But any goal he scores against us will be chalked off his goals tally.

“He’s a threat in and around the box, set plays and this game Wayne will show what he can do and he wants to prove there is still fight in the old dog.

“We’ve got to be on our toes, we can’t give him any space or in midfield, he’s got that Scholesy like passing range.”

Solskjaer then tipped Rooney for management.

And the Norwegian also revealed how the Derby star was his son Noah’s favourite player.

“He was my Noah’s favourite player,” he said.

“Not just because what he did as a player but the human being he was in and around the place.

“And when he becomes a manger he’ll affect his players and he knows the game.”