Manchester United boss Ole Gunnar Solskjaer has admitted Paul Pogba and Marcus Rashford are still out injured ahead of Thursday’s FA Cup clash with Derby. The duo have been out of action since December and January respectively.

Manchester United boss Solskjaer has been speaking ahead of Thursday’s FA Cup clash with Derby at Pride Park.

And he’s told MUTV that Pogba and Rashford will be absent for the game, while Daniel James and Aaron Wan-Bissaka have got ‘little niggles’ that may see them miss out too.

“Still, of course Paul and Marcus, they’re out,” he told MUTV.

“Dan James and Wan-Bissaka have got little niggles. I think they might not make this game.”

Solskjaer opened up on the situation further in his pre-match press conference, adding: “(Daniel James) he’ll probably miss out on this one as well.

“Marcus and Paul still out and I think Aaron might be struggling, got a test today but he struggled in our last game against Everton with his back, so he might be out.” 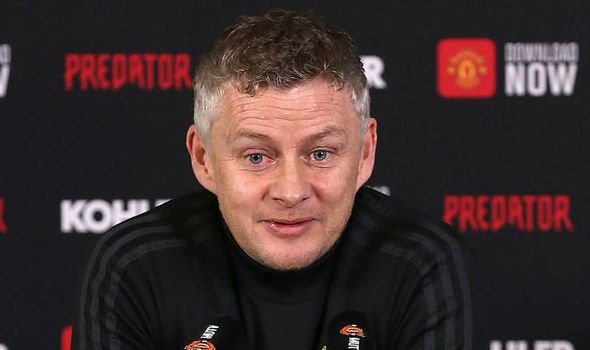 On Pogba, he said: “Paul’s still working with the physios outside and he won’t be training with the first-team until next week.

“Then let’s see how long that will take, he will need some time to get his football fitness back.”

Pogba has been missing since United’s 4-1 Premier League win over Newcastle on Boxing Day, having previously been sidelined for two months before that.

The France international is understood to want to leave the Red Devils but he’s still expected to feature at some point before the season ends.

Rashford, meanwhile, has been out of action since January. 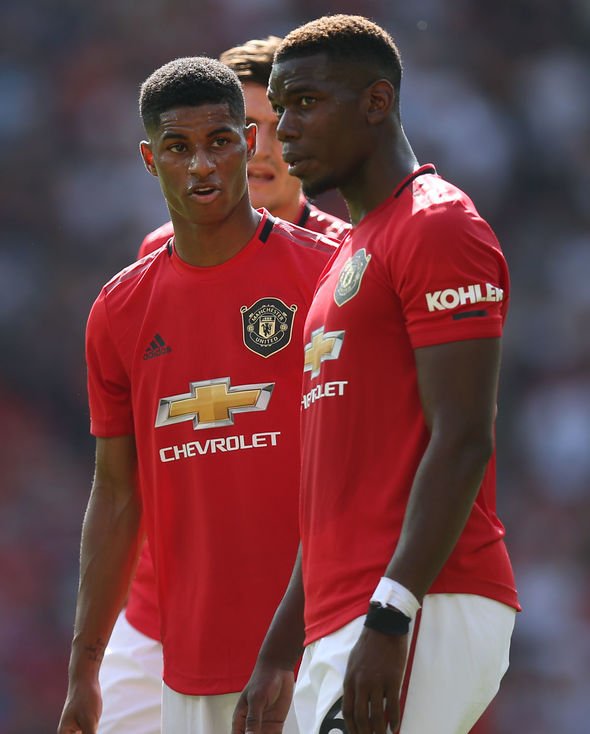 The England international came off the bench in a 1-0 win over Wolves but had to hobble off later in the second half having sustained a serious back injury.

Solskjaer’s even claimed that it’s ‘touch and go’ as to whether he’ll be fit for the European Championships, which take place at the end of the season.

And, now, Wan-Bissaka and James are doubts for the game against Derby as well.

Wan-Bissaka has played almost nearly every game for the Red Devils since his summer arrival from Crystal Palace.

And he could be replaced by Diogo Dalot, who has had injury problems of his own this season.

And the Wales international is unlikely to be risked with the club having some big games coming up in the weeks and months ahead.

Solskjaer also opened up on the prospect of Sergio Romero replacing David De Gea at Derby following the Spaniard’s howler against Everton.

And he said: “It’s not a given of course, but Sergio has done well in the games he’s played definitely, but I have no qualms about playing David in every game, to be fair.

“What he’s done and his performances have been great, the saves, the save just after, was 100% offside, Calvert-Lewin but he wasn’t, so that was a point saving save for us just afterwards, he’s making amends.