Jurgen Klopp has built a side which are on course to end the 30-year drought on Merseyside.

Liverpool are 25 points clear at the top of the table and can wrap up the title against Crystal Palace on March 21.

Meanwhile, United have not been crowned Premier League champions since Sir Alex Ferguson left in 2013.

And Fletcher, a serial winner who claimed five titles during a 12-year spell at Old Trafford, has warned Solskjaer he must end their barren drought sooner rather than later.

“Manchester United cannot allow that. The current run is bad enough as it is,” Fletcher told beIN SPORTS. 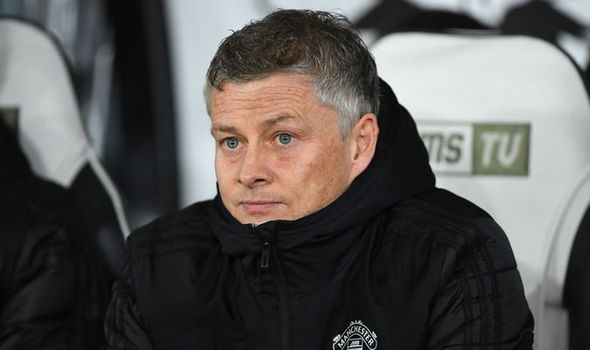 “We need to see Manchester United winning the league in the next two or three years down the line.

“That’s being realistic. The bar has been raised in terms of what it takes to win the league.”

United have had an upturn in form in recent months and a 2-0 derby win over Manchester City on Sunday extended their unbeaten run to 10 matches.

A push for the Champions League places is now on but Fletcher wants the Red Devils to be thinking of more than that.

“United have to be ready for Man City and Liverpool to drop off, which will probably come in a couple of years,” he added.

“I can’t see Pep Guardiola still being at Manchester City in two or three years. Jurgen Klopp, too.

“Maybe it’s wishful thinking, [but] Man United have to put themselves in a position to capitalise if that happens.

“Next season I expect a better campaign and in two or three years, I am expecting title challenges and potentially winning.” 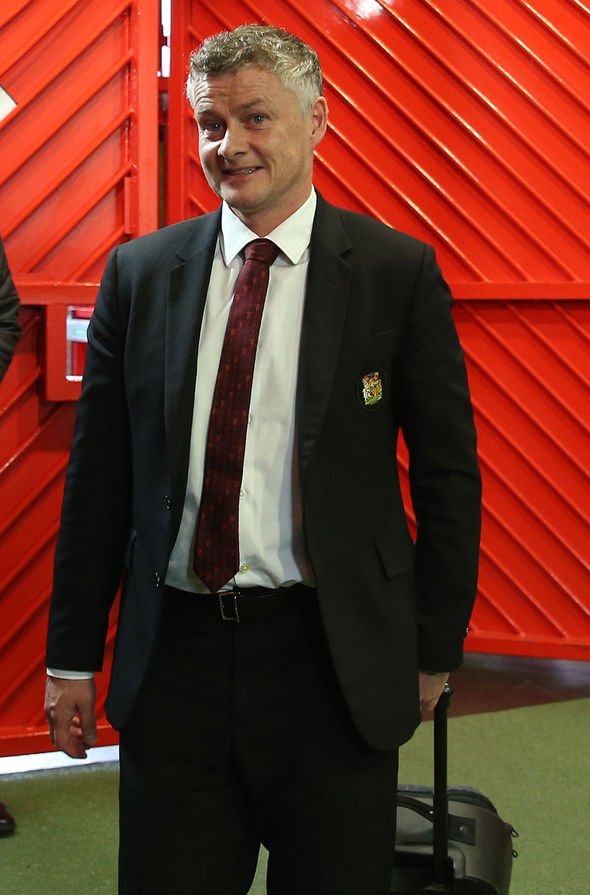 Solskjaer feels he needs another three players to really enable his side to kick on to the next level.

“We feel we are improving all the time,” said the Norwegian

“We know we lack one, two, three players to be considered a title contender and some experience. We know that.

“We are just going to start talking about going up the table, getting more points. Chelsea and Leicester are too far ahead for my liking.”