Ole Gunnar Solskjaer has explained both Bruno Fernandes and Odion Ighalo were signed by Manchester United with the simple hope the pair can help improve one thing – add goals to his side. United can leapfrog Tottenham into fifth with a win over Watford this afternoon.

The race for a top four finish is heating up with Chelsea struggling for form of late.

But United are without top scorer Marcus Rashford who has been ruled out for several months with a back injury.

That has put more emphasis on the likes of Anthony Martial and Mason Greenwood to step up and provide the needed firepower to propel them into a Champions League spot.

But Solskjaer also brought in two new signings last month in a bid to help their cause. 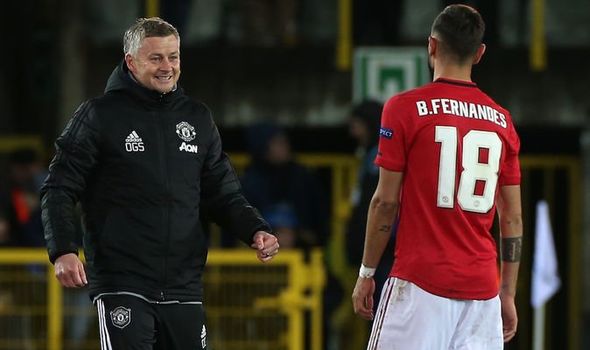 Fernandes has made an instant impact since making his debut against Wolves.

He provided an assist for Harry Maguire in the recent 2-0 win over Chelsea.

Odion Ighalo meanwhile is still waiting for his first start since joining on a short-term loan.

But Solskjaer has no doubt the Nigeria international will be able provide goals when called upon.

Man Utd boss Solskjaer explains how Fernandes has impressed him

“It is team selection – you’ve got to maybe rotate in Europe like we’ve done, then maybe go back to what we were at Chelsea this week,” Solskjaer said.

“I feel that Bruno [Fernandes] and Odion [Ighalo] coming in will get more goals in the team. That’s been lacking.

With Tottenham dropping points against Chelsea and United recently beating Frank Lampard’s side, the Red Devils know they can’t afford any slip ups. 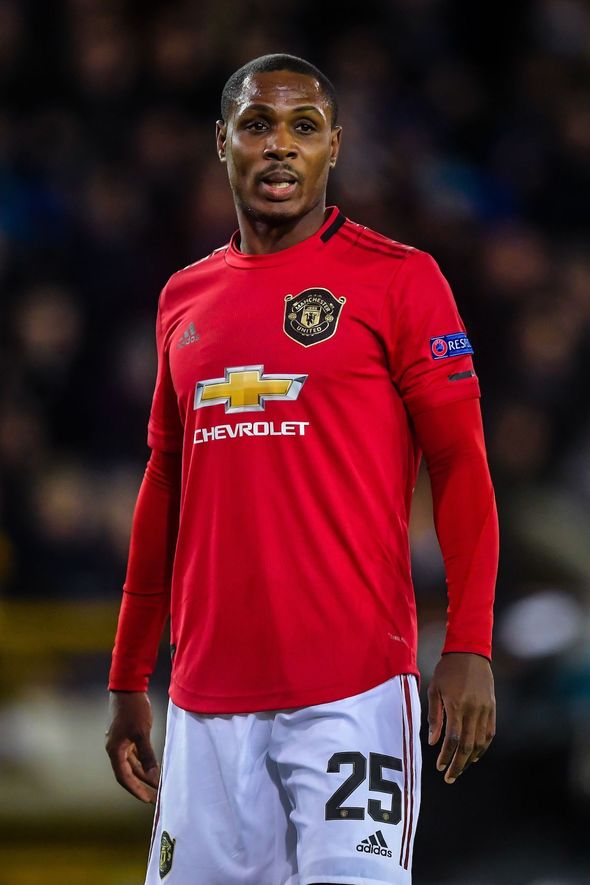 They have only recorded back-to-back wins in the Premier League this season twice though and face a Watford side in desperate need of three points in their battle to avoid relegation.

And Solskjaer is under no illusion that their home game against the Hornets will be an easy ride.

“We need more wins. Let’s join the party and try and challenge for that top four,” he added.

“Watford are very well organised and are always a threat, we need to be at our best.

“Mason Greenwood didn’t travel to Bruges but he feels OK.”