Manchester United boss Ole Gunnar Solskjaer has been questioned over his “leadership and authority” following recent reports about goalkeeper David de Gea. It has been reported Solskjaer dropped De Gea earlier this season only for the Spaniard to be reinstated into the United starting XI after kicking up a fuss about the decision.

The Manchester Evening News claim that has happened twice this campaign.

The first occurrence was for the Premier League match against West Brom last November and the second versus Chelsea in February.

Former West Ham and Newcastle goalkeeper Shaka Hislop says that is something that never happened during his playing days.

Hislop believes player power such as what has been reported is not a good look for Solskjaer. 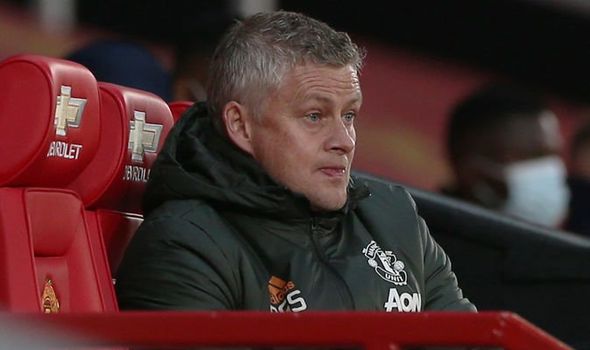 The pundit says De Gea’s team-mates will not be able to carry on as normal following that development.

“No [it didn’t happen in my playing days],” Hislop told ESPN FC.

“I thought that was the most appalling thing to come out of that article.

“You’re looking at your manager for leadership, to be strong, to be the one who lauds over that dressing room.

“You leave a player out and he kicks up enough of a stink that he gets back in, and this doesn’t happen once but twice.

“If I’m anyone else sitting in that dressing room, I’m questioning Ole Gunnar Solskjaer’s authority.

“I don’t think a dressing room as talented as that one somehow just sees this as business as usual and carries on. I just don’t.” 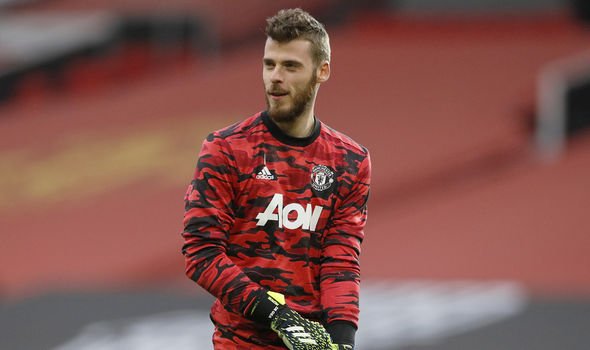 De Gea lost his place in the United side when he returned to Spain earlier this year to attend the birth of his first child.

Dean Henderson has played every minute for United since then and kept his spot ahead of De Gea in Sunday’s 2-1 win over Brighton.

Hislop believes it was inevitable Henderson would eventually replace De Gea as the first-choice stopper at Old Trafford.

He added: “Listen, as far as David de Gea goes, I’ve always felt that Henderson was going to be the No 1 sooner rather than later.

“I thought, while De Gea was still a little bit better, they were trending in opposite directions.

“But because of De Gea’s salary and pressure from above, you keep him in.

“Then you get the excuse to make that change and make it permanent.”