Manchester United boss Erik ten Hag has faced the media today ahead of Thursday’s Europa League showdown with Real Sociedad at Old Trafford. The Red Devils go into that match on a high with four wins on the trot. And they’ll now be hoping to get their European campaign off to a successful start…

Earlier on Wednesday, Chelsea announced their decision to sack Tuchel – despite the German steering the Blues to Champions League glory just two years ago.

It is a decision that has sparked shock throughout the footballing world, despite the current issues the Blues have been experiencing.

And Ten Hag, speaking at a press conference ahead of his side’s Europa League clash with Real Sociedad, has admitted he feels sympathy for his managerial counterpart – but won’t be pressed on the matter. 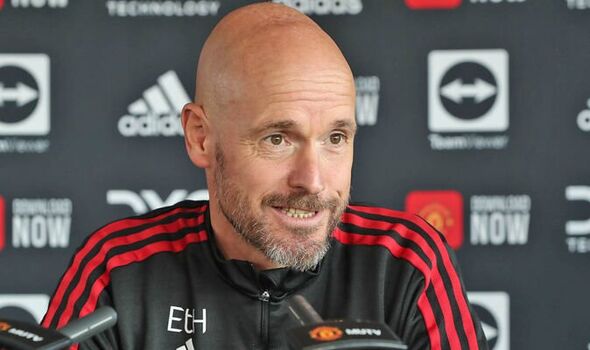 Ten Hag also opened up on his United team who have now won their last four matches across all competitions against Liverpool, Southampton, Leicester and Arsenal.

And, when quizzed on why Scott McTominay was starting ahead of summer signing Casemiro, the 52-year-old insisted it was because of the Scotland international’s impressive form.

“You can see it like that, when the team is acting well, we have more than 11 players, then you stay in,” he stated.

“I know that you need more than 11 players. We have a really good bench.”

Opinion: The Glazers have five reasons to sell Man Utd 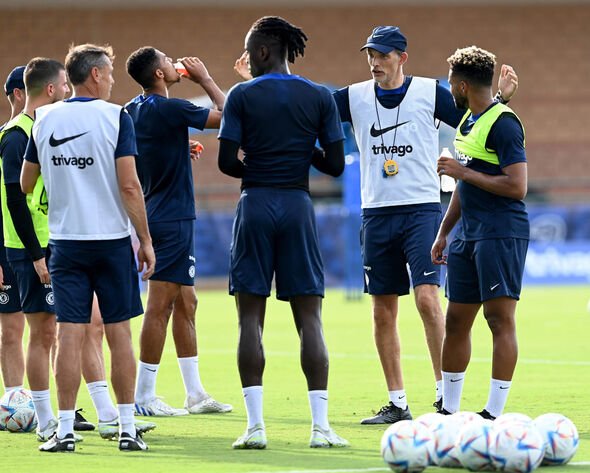