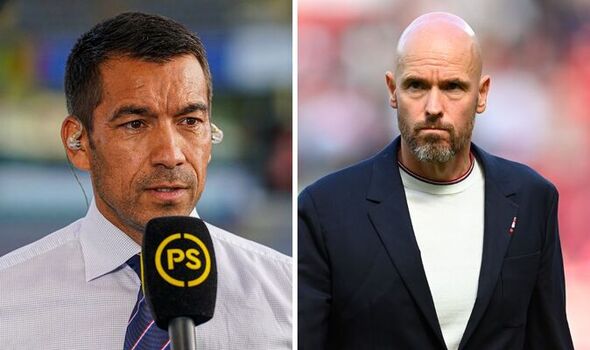 Manchester United reportedly have to wait until the end of the month to try and sign Cody Gakpo – but Rangers may have a key role to play in Erik ten Hag’s attempts to sign the Dutchman. United have so far been frustrated in their attempts to sign a number of top targets this summer.

Frenkie de Jong’s future at Barcelona has been the long transfer saga of the window with no resolution seemingly in sight. United reportedly haven’t given up hope of signing the midfielder, but are running out of time to get a deal done.

Christian Eriksen was used as a false nine for the first half before Cristiano Ronaldo was brought on after the break. Anthony Martial suffered an injury in pre-season with some uncertainty on when he will be available to return. 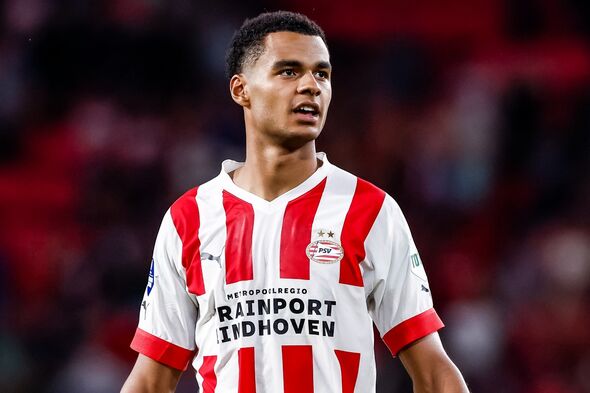 United are now stepping up their efforts to bring in a versatile central forward having also missed out on top target Benjamin Sesko. PSV star Gakpo has emerged as a No 1 option for United heading into the final few weeks of the summer transfer window.

The Dutchman has attracted plenty of interest all over Europe and is regarded as one of the brightest young forwards in world football. But PSV appear in no rush to sell, particularly as they have a crucial Champions League final qualifying round against Rangers on the horizon.

Sky Sports claim that PSV have no interest in selling Gakpo until that round is over, with the second leg taking place on August 24. That gives United a short window of opportunity to get a deal done with the transfer market closing on September 1.

But should Rangers pull off an impressive win to reach the Champions League group stages, then PSV appear willing to open negotiations over a deal for Gakpo. For United, it’s whether they’re willing to wait and take that gamble or move on to other targets as they have done all summer.