Manchester United chief Ed Woodward has told Ole Gunnar Solskjaer the club must be careful with their spending in the summer transfer window, according to reports. The Norwegian is hoping to improve his side at the end of the campaign amid links to the likes of Erling Haaland, Jadon Sancho and Dayot Upamecano. But the Red Devils are set to be cautious because of the coronavirus crisis.

Sancho was their priority target, having blitzed the Bundesliga with Borussia Dortmund by scoring 17 goals and registering 17 assists in the top flight.

Jack Grealish was being eyed, too, as well as Jude Bellingham – who ended up moving to Germany with Dortmund from Birmingham City.

In the end, however, United adopted a cautious approach.

They spent £40million on Donny van de Beek, who moved from Ajax, but opted for bargain buys with Facundo Pellistri, Amad Traore and Edinson Cavani. 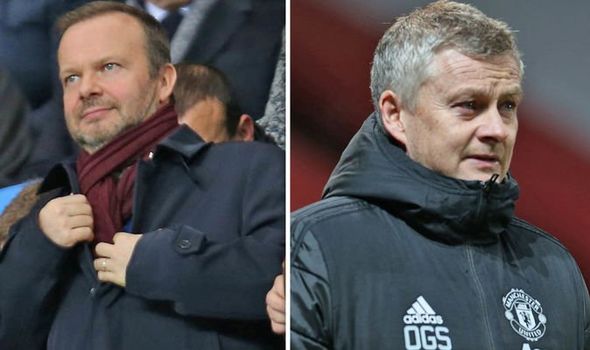 And ESPN claim Woodward has told Solskjaer that, while the club will back him, they’ll have to be cautious with their spending again.

Sancho remains a target, despite the Dortmund star struggling for form in the time since his move to Old Trafford fell through.

Haaland is also on their radar, with Anthony Martial scoring just one Premier League goal this term.

Both Dortmund stars are expected to cost a premium, however, and it’s possible the Red Devils may not be able to afford them. 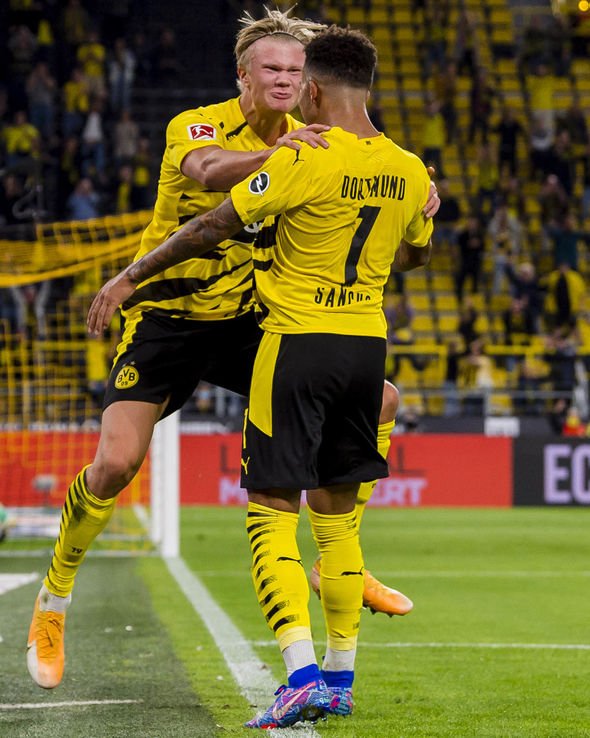 And a holding midfielder is on their radar.

West Ham star Declan Rice has sparked interest from the Red Devils, though they believe Chelsea are currently the frontrunners to secure his signature.

Meanwhile, speaking in October, Woodward opened up on how the coronavirus had impacted the club.

Their retail revenue was, however, drastically down. 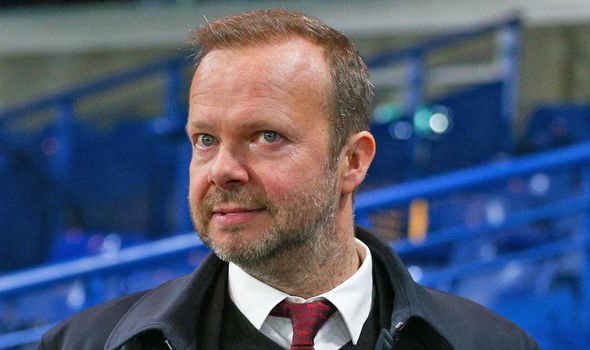 United posted that at £96.3m, a decrease of £5.8m on 12 months ago due to the closure of the club’s official Old Trafford Megastore from March.

Broadcasting revenue was also down.

United lost out on £101m due to the club not being in the Champions League, as well as because 10 home and away matches from last season being played at the start of the new financial year as opposed to their old one.

United extended their shirt sponsorship deal with Chevrolet by six months, to December 2021, to address the financial impact of the Covid-19 pandemic.

And Woodward said: “Our focus remains on protecting the health of our colleagues, fans and community while adapting to the significant economic ramifications of the pandemic.

“Within that context, our top priority is to get fans back into the stadium safely and as soon as possible.

“We are also committed to playing a constructive role in helping the wider football pyramid through this period of adversity, while exploring options for making the English game stronger and more sustainable in the long-term.

“This requires strategic vision and leadership from all stakeholders, and we look forward to helping drive forward that process in a timely manner.

“On the pitch, we have strengthened the team over the summer and we remain committed to our objective of winning trophies, playing entertaining, attacking football with a blend of Academy graduates and high-quality recruits, while carefully managing our resources to protect the long-term resilience of the Club.”