Ed Woodward will hold a conference call with Manchester United investors today and he is expected to reveal the club’s plans going forward – with Ole Gunnar Solskjaer’s future and the summer transfer window possibly top of the agenda.

As a public limited company, United must give regular updates to those who have invested their cash in the club.

Executive vice-chairman Woodward last held a conference call in November where he discussed the strengthening of the squad.

Ole Gunnar Solskjaer was backed heavily at the start of the season to strengthen his defence.

“Over the last few years, we have significantly invested in our recruitment infrastructure,” Woodward said in his most recent call. 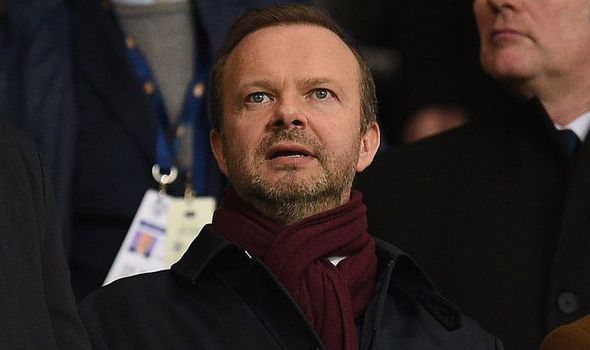 “This is demonstrated by the signing of Harry Maguire, Dan James and Aaron Wan-Bissaka, who have all settled in well.

“We will continue with our strategy to promote the best of the players graduating from our academy together with material investment in the coming summers to strengthen our young squad further and challenge for trophies.”

Woodward stood by his word in January by bringing in midfielder Bruno Fernandes in a £46million deal from Sporting Lisbon.

That transfer is expected to be brought up again today with the plan on how they will attack the summer window.

United need to bring in creative players at the next opportunity and they have been linked with a host of Europe’s top talent.

Borussia Dortmund winger Jason Sancho is thought to be high on Solskjaer’s wishlist, as is Aston Villa’s Jack Grealish.

James Maddison, of Leicester, is also being watched by United scouts.

And Woodward could hint how much money will be in the transfer kitty for Solskjaer to spend.

Meanwhile, the Norwegian’s future may also be a hot topic as he has come under fire throughout the campaign. 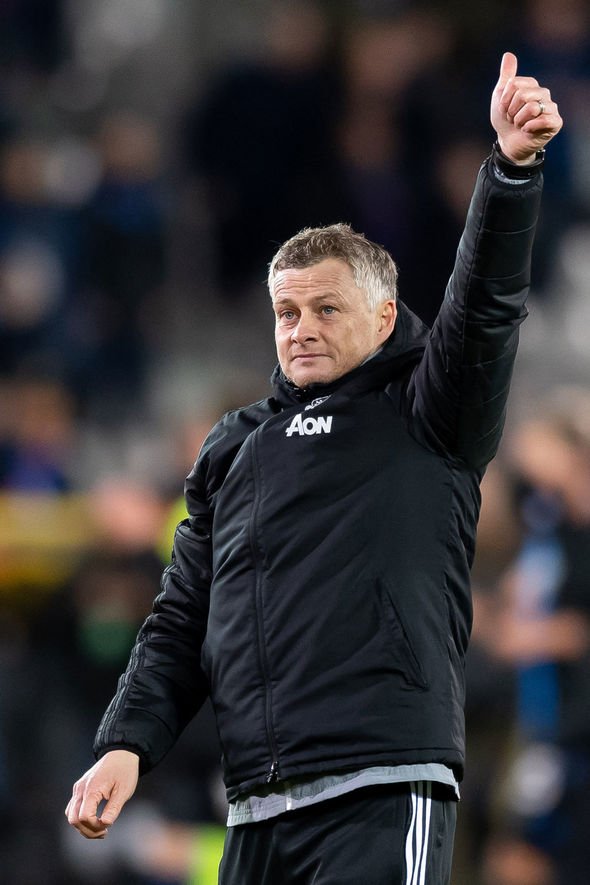 United are three points outside of the top four but if they miss out on Champions League football next year then questions will be asked about the direction of the club.

Woodward may take this afternoon’s opportunity to clarify Solskjaer’s position and ease some of the pressure.

The chief may also discuss his hunt for a new director of football – along with the usual commercial and financial updates.