Manchester United chief Ed Woodward has reportedly settled on a compromise fee he’s willing to accept for Paul Pogba. Real Madrid and Juventus are both eyeing the France international ahead of the summer transfer window, with the 2018 World Cup winner expected to leave Old Trafford behind.

And, though the France international propelled them to EFL Cup and Europa League glory in his first season at the club, he’s struggled in the years since.

Pogba has never quite lived up to his lofty price tag, blowing hot and cold for the Red Devils under both Ole Gunnar Solskjaer and Jose Mourinho.

It’s an open secret that he wants to leave, despite failing to broker a move away from Old Trafford back in the summer.

Ideally, Goal say United would want £150million in order to part ways with the player.

But Woodward is supposedly willing to accept £130m if no team stumps up that amount of cash. 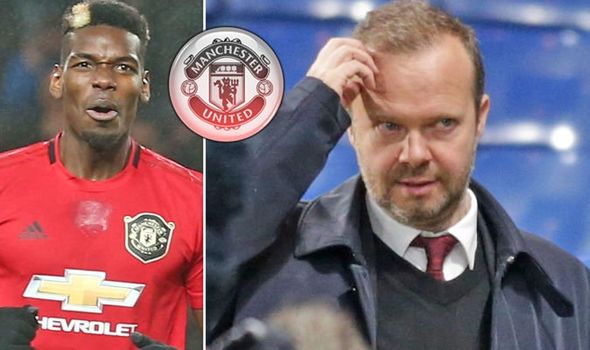 Even that fee may deter potential suitors.

Real Madrid are keen but not as interested as they were a year ago due to the rise of Federico Valverde.

Juventus are also in the mix to sign Pogba, four years after his stunning move to Old Trafford.

But the Old Lady may struggle to meet United’s huge asking price as well, particularly with Maurizio Sarri’s stance on the midfielder unknown.

Woodward knows Pogba is a vital commercial tool for the club. 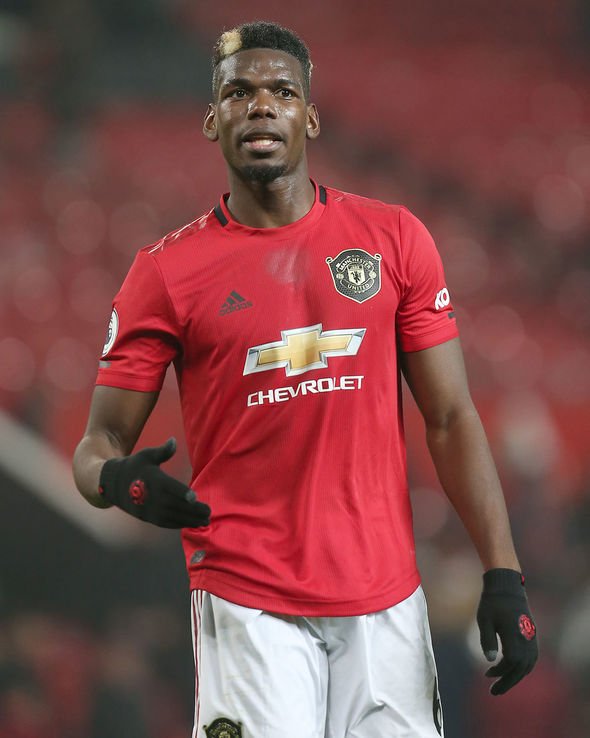 But it looks increasingly likely that the France international will finally get his wish of a move away.

And United hero Paul Parker thinks Pogba leaving the Red Devils would be the best thing for everybody involved.

“The whole thing has to stop, it’s as simple as that,” Parker told Express Sport.

“They just need it to move on. It’s not about when he comes back, don’t even wait for that. Just move him on now and take his agent with him.

“His agent has said a lot of stuff, Pogba hasn’t said anything. There’s enough opportunities for him to come out and set the record straight.

“If he came out and said he wants to leave, a lot more respect would be had. Don’t let a non-football man do it for you.

“The fans are not fussed about him anymore, they’ve got no interest anymore. Even if he does come back, they are fed up of ifs and buts.

“If the real Paul Pogba was there, with Bruno Fernandes and Fred around as well, that would be a good combination. But it ain’t going to be.

“Manchester United have to move him on.

“They need positivity and that’s with players that want to be there.”