Manchester United executive vice-chairman Ed Woodward has been urged to sign Edison Cavani this summer by former hitman Robin van Persie. The Red Devils are desperate for attacking reinforcements after failing to replace Romelu Lukaku, who joined Inter Milan at the start of the season.

Marcus Rashford was entrusted with leading the lined but he has been ruled out for three months with an injury leaving boss Ole Gunnar Solskjaer short of options.

Youngster Mason Greenwood has been thrust into the starting line-up much sooner than planned, while Odion Ighalo joined on loan in a last-minute deadline-day deal.

United made an approach to sign Erling Braut Haaland last month but the 19-year-old instead opted to join Borussia Dortmund, where he has continued his rich vein of form.

There was some interest from United in Paris-Saint Germain striker Cavani in the previous transfer window.

And Van Persie has told his former side to act quickly to snap up the Uruguayan. 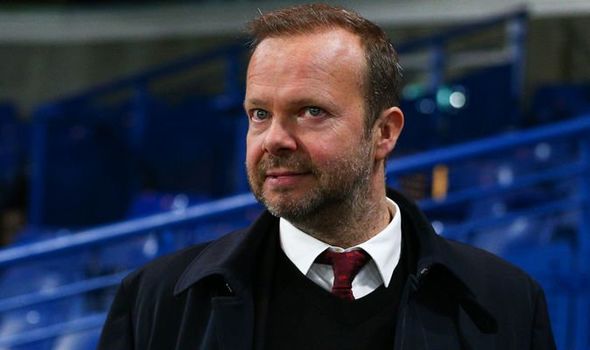 “He’s very fit, he’s a proven goalscorer, a goal machine, he has proven it at Napoli, PSG and Uruguay.

“With him, if he starts, he will get you 25 goals a season. I’ve watched him play, I’ve played against him, he is like a proper goalscorer.

“He lives by scoring goals so I’d go for him.”

Van Persie also thinks United should look at bringing in another midfielder.

“Maybe one midfielder in a playmaker role,” he added. “Though to be fair I watched Bruno Fernandes against Chelsea and he looks very good to me, very silky.

“But I would add one other one to put next to him, then with one player who stops the opponent attacking, that is what I like to see. I like to play with five attacking, creative minded players.”

“Ighalo is a desperation buy. He will be used from time to time,” Mills told Sky Sports. 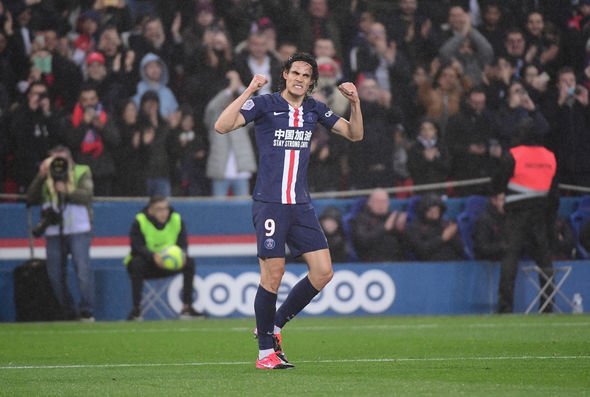 “He’s not really up to standard to go into United, the Premier League and the latter stages of the Europa League.

“There were [strikers around] but United’s recruitment has been so poor over the last five seasons.

“They’re fishing in a pool. Why aren’t they saying ‘Can we bring in Cavani?’ He’s one of the world’s best strikers.

“Then suddenly, it’s Ighalo and Josh King, who hasn’t been scoring for Bournemouth at the bottom of the table.

“United have got to address their recruitment policy this summer.”