Manchester United’s transfer window is going from bad to worse after it emerged John Murtough travelled to two countries to seal transfers but came back empty-handed. The club’s transfer chief jetted off to Barcelona to thrash out a deal for Frenkie de Jong but failed to convince the Dutchman to head to Old Trafford.

And it seems history is repeating itself in the case of Adrien Rabiot. The Frenchman’s £18m move to United appears to be dead just days after Murtough was spotted travelling to and from Turin airport to hold talks with the player’s mother and agent, Veronique Rabiot, only to return home without agreeing personal terms.

It is believed Rabiot, 27, was keen to secure a long-term contract that would see him earn in the region of £200,000 a week. However, United have been put off by his wage demands and the deal appears to have collapsed as a result.

United had spent several weeks chasing De Jong despite his clear reluctance to leave Barcelona, with Murtough again reportedly making the trip abroad to Catalonia to clinch the deal. The La Liga giants may be forced to cash in on the Dutch star to alleviate concerns over their finances and United had agreed a packaged deal worth £71m with his club. 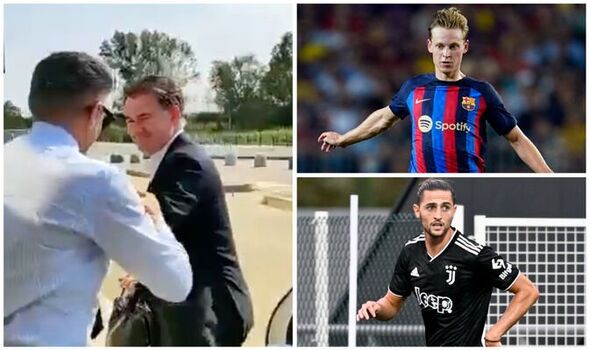 But they could not convince De Jong to make the move to Old Trafford, such is the ongoing chaos at the club. And it has since emerged that if the 25-year-old was to be forced out of his club, he would prefer to join Chelsea anyway as the Blues can offer Champions League football.

The two failures will prove to be an embarrassment for Murtough, who has seen rival Premier League clubs such as Arsenal, Chelsea and Tottenham sign their top targets without much aggravation at all. He has been tasked with improving the squad by CEO Richard Arnold but has little to show for his efforts.

But for United, it has been a summer to forget, with Erik ten Hag only bringing in three new signings so far. Worse yet, the club have lost their opening two matches of the new season for the first time in over 100 years. 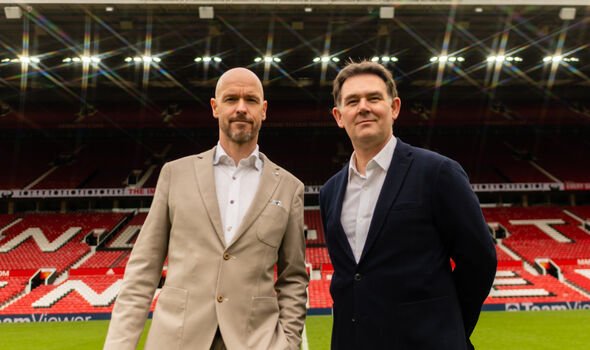 Tyrell Malacia, Christian Eriksen and Lisandro Martinez may be the players Ten Hag wanted, but there is a wide consensus that United need at least three more players — a centre midfielder, a right-back and a striker — before the transfer window closes.

Their failure to lure De Jong and now Rabiot has led to a scattergun approach as the club’s attempts to bring in new recruits become more desperate. Casemiro is the latest big name to be linked with the Red Devils, but reports in Spain suggest the Real Madrid star is happy with life in the Spanish capital.

The pressure is almost certainly likely to mount for Murtough if he does not succeed in bringing in at least one new player before the August 31 deadline.

The club are understood to have held talks with Atletico Madrid forward over Matheus Cunha, who is rated at around £42.2m (€50m) by his club, and it may take another jaunt across Europe to finalise what could be an important deal for the United director.