Manchester United football director John Murtough has hinted that the club will focus on the summer transfer window in 2023 rather than making big moves in January and has also said they will not be repeating this summer’s spend again – something that will come as a blow to Erik ten Hag. The Red Devils spent over £200million this year bringing six new faces to the club but it appears significant expenditure of that magnitude could be a thing of the past with Old Trafford officials now looking to more gradual change.

United were one of the busiest clubs this summer with Tyrell Malacia, Christian Eriksen, Lisandro Martinez, Casemiro, Anthony and Martin Dubravka all arriving at the club. There were a number of outgoings as well, with long-serving Nemanja Matic and Juan Mata among the notable names joining maverick Paul Pogba out the door.

The side is noticeably better than they were last season and there had been hopes that the summer spending would just be the start of a wider rebuild under Ten Hag that would continue in January. However, these aspirations have been dented by United chief Murtough who has suggested the club will not look to match the level of expenditure in other windows, while also prioritising summer business.

Speaking at the club’s call with investors following the release of their financial figures for the third quarter of 2022, Murtough explained the club’s reasoning: “We will continue to support Erik in ensuring he has players with the right quality and characters to achieve success, while ensuring that investment remains consistent with our commitment to financial sustainability. 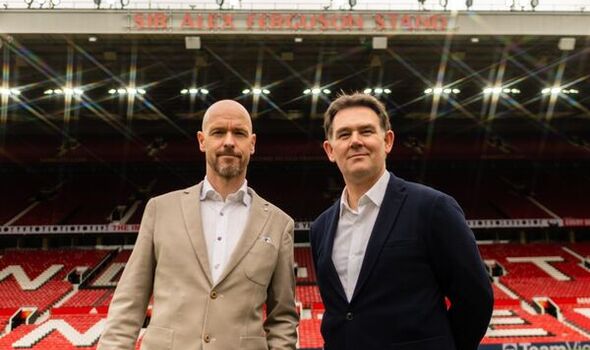 “Overall, we are ahead of schedule in our recruitment plans as envisaged at the start of the summer, and we do not anticipate the same level of activity in future windows. As always, our planning focuses on the summer window.

“While there is still a great deal of hard work ahead, we are confident that the right people and processes are being put in place to support all our teams in their pursuit of success.”

However, the 51-year-old was also keen to stress the value of Ten Hag to the club’s vision for the future as they look to return to the kind of success they originally experienced under Sir Alex Ferguson. 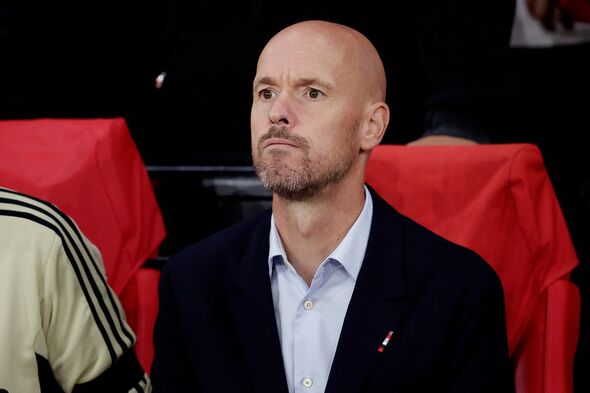 “The most important development during the 2021/22 season was the appointment of Erik ten Hag as manager,” Murtough said. “After a thorough search and due diligence process it was clear to us that Erik was the strongest candidate, based on his outstanding coaching record, his commitment to the proactive, attacking football we want to play, and the vision and ambition he showed for the role.

“There is still a long way to go, but we have already seen, during his first four months in charge, an increased unity, focus and drive that bodes well for the future.”

It remains to be seen what shape United’s future transfer business will end up taking but fans will be anxious to build on the current improvement they have experienced under Ten Hag.