Manchester United are desperate to beat Liverpool to Birmingham City wonderkid Jude Bellingham. The Red Devils are keen to bolster their squad ahead of next season. United signed Bruno Fernandes and Odion Ighalo in the January transfer window.

However, the Red Devils are still looking for attacking options as United search for more creativity.

And according to the Daily Star, Bellingham is a top target for the Red Devils.

However, Liverpool – and Tottenham – are also in the race to sign the Birmingham City ace, 16.

And The Star say Old Trafford chiefs are desperate to beat arch rivals Liverpool to Bellingham after their failed pursuit of Erling Haaland. 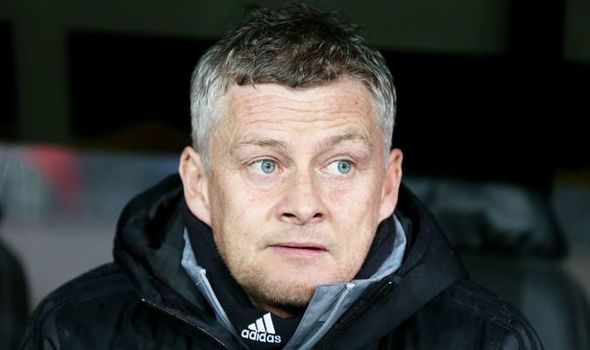 United are desperate to avoid humiliation again, with the club now intent on signing Bellingham.

Haaland has been vocal on why he snubbed a move to United in favour of Dortmund, with the striker revealing the German giants were up front in their pitch to him.

He said: “Dortmund just went direct and said we need you up the front.

“They told me they like my playing style and said, ‘We want to have you here’. I liked the way they spoke to me then and that was what ­triggered the move. I spent a few days ­looking around the club and speaking to senior people and I just felt that me and Dortmund were a good match. 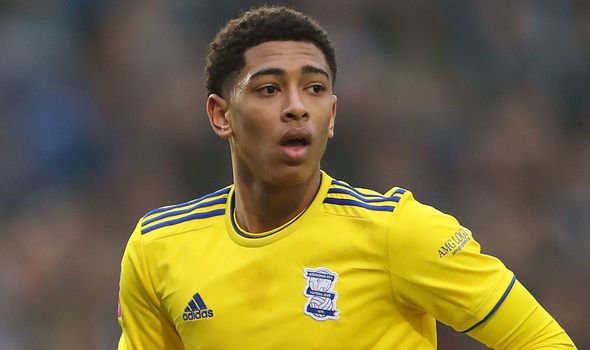 “I spoke to other clubs, big clubs, but ­no one gave me the feeling I had at Dortmund.

“They were all really keen for me to join and from the very start I knew I wanted to move here.”

United are back in action on Sunday afternoon against Watford in the Premier League.

A win for the Red Devils could send United up to fifth in the table as the race to finish in the top four heats up.