Manchester United are currently leading the race to sign Napoli defender Kalidou Koulibaly, reports say. The Senegal international could leave the Serie A giants at the end of the season when the transfer window reopens – but the Red Devils aren’t the only club interested in a deal.

Manchester United’s defence has risen to the fore in recent weeks to boost Ole Gunnar Solskjaer’s hopes of finishing in the Premier League top four.

Eric Bailly has returned from injury, Harry Maguire is enjoying his best form to date and Victor Lindelof has returned to the composed figure he was at the start of the campaign.

Despite that, however, United are eyeing reinforcements for the summer.

Solskjaer knows his squad require more if they’re to get anywhere near winning the league title in the foreseeable future. 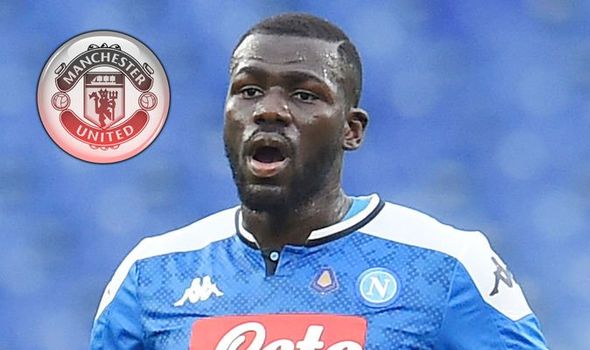 But it’s United who appear to be at the front of the queue when it comes to signing the 28-year-old this summer.

Napoli have also slashed their price for the defender, the report adds.

Initially they’d been hoping to sell the centre-back for over £100million but, now, they’re willing to take £90m instead.

But that price still means that United would need to make him the world’s most-expensive defender if they’re to bring him to Old Trafford. 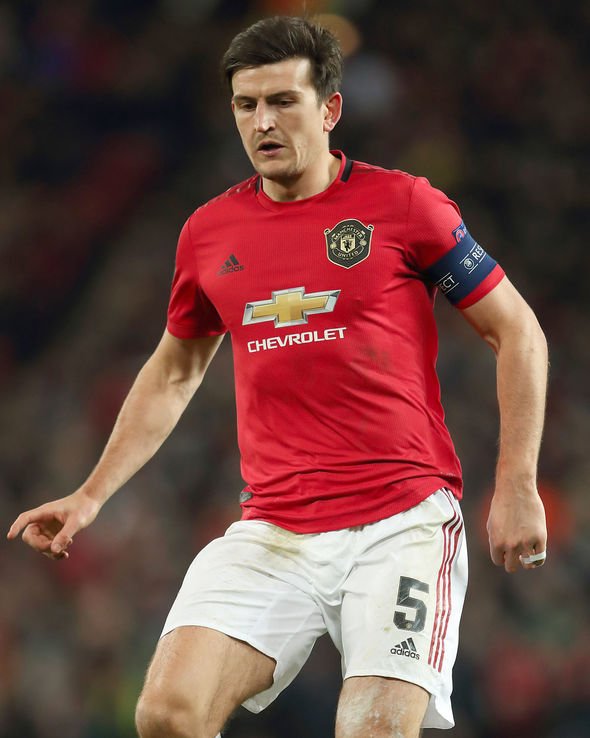 Maguire currently tops of the list, costing the Red Devils £80m when they signed him from Leicester back in the summer.

Napoli have endured a difficult campaign.

And owner Aurelio De Laurentiis reportedly blames Koulibaly for the players rebelling against him earlier in the season.

“I would be surprised if Manchester United spend that on another centre-half – £85million,” Cole told The United Stand.

“Everyone knows we need creativity. Another centre-forward and creativity in the wide areas.

“I would be surprised £85m or £90m on another centre-half when you’ve spent £80m on one centre half but nothing says he’s going to be better than what you’ve already got.

“All I want for Manchester United is to finish in the top four.

“Then we can really go for it and bring in some real, real quality players.”