Manchester United have reportedly not given up hope of signing Jadon Sancho with an approach expected to take place this summer and Borussia Dortmund are willing to hold talks. But those negotiations will once again come with a strict deadline which Dortmund imposed last summer.

Sancho to United was the big transfer saga which failed to materialise last summer.

Personal terms were all agreed on Sancho’s part, but Dortmund’s £108million asking price proved too much for United at the time.

The Bundesliga outfit appeared forthcoming in allowing United to hold talks with the club as Dortmund sporting director Michael Zorc spoke openly about the transfer.

But the club also imposed a deadline of August 10 for United to complete a deal for Sancho – the day Dortmund flew out for the start of their pre-season training. 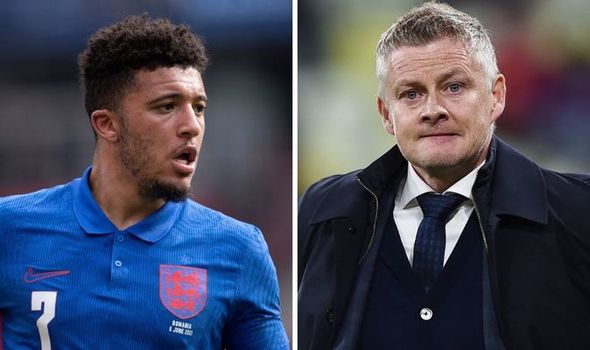 Once that deadline passed, Dortmund made it clear on a number of occasions that Sancho would no longer be leaving the club.

Reports suggested that United regarded the deadline as a negotiation tactic, but ultimately the England international stayed in Germany.

Fast forward 12 months and it appears as though United’s stance hasn’t changed on wanting to bring Sancho to Old Trafford.

According to German outlet Bild, no official bid has been made by the Red Devils so far and no discussions have taken place.

But Dortmund have reportedly made it clear that there will once again be a strict deadline on Sancho potentially leaving the club this summer.

It is claimed that the German club have informed United that if a suitable offer is not made by the end of July then Sancho will once again stay at Signal Iduna Park.

With Sancho set to play a significant part in England’s squad for the European Championship, that gives United a short window to strike a deal with Dortmund.

Gareth Southgate has already made it clear that he doesn’t expect any transfers involving players in his England squad to happen until after the tournament. 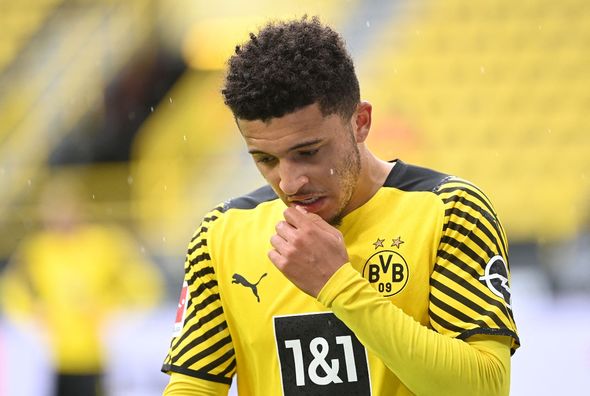 “I’m talking across the board now – I think it is very unlikely transfer deals will be done while we are away,” he said last month.

”We are not going to stop phone ringing and cannot control conversations going on in private.

The final of the European Championships takes place on July 11, meaning United may only have a few weeks to get a deal for Sancho over the line.