Manchester United have completed their second transfer of deadline day as 16-year-old Willy Kambwala has joined from Ligue 2 French side Sochaux. The centre-back is expected to link up with the under-18 squad.

United have a major defensive problems which came to light in their 6-1 defeat to Tottenham on Sunday.

However, Kambwala will not be the solution as he has been bought for the youth set-up.

Kambwala is capped at France under-17 level as is regarded as one of the brightest stars of the future.

Earlier in the day, United announced the signing of left-back Alex Telles from Porto for £15million.

After penning a four-year contract, the Brazilian said: “To join a club with the prestige of Manchester United is a huge honour. 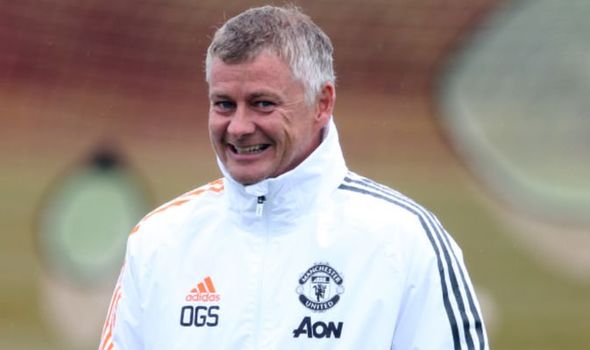 “You have to work hard to get to this moment in your career and now I am coming to this club, I can promise that I will give everything in my heart to be a success here.

“I won many trophies at FC Porto and I want to continue that at United.

“The manager has a clear plan and direction for this team and I can’t wait to pull on the famous shirt.” 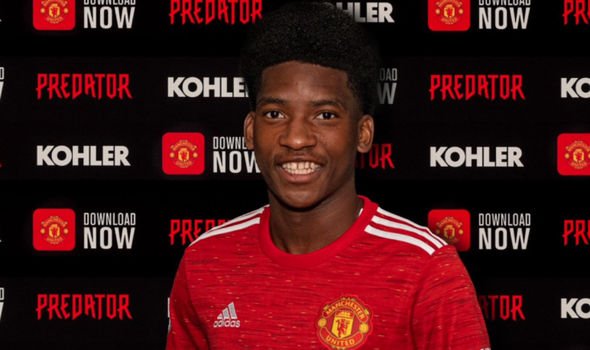 “He is a player we have been tracking for some time and his performances over the past few years are exactly what we are looking for.

“He is a fighter and a winner and will add real determination and competition to the squad.

“Alex has the qualities, both as a player and as a person, that we want here at Manchester United.”