Manchester United youngster Hannibal Mejbri is due to be loaned out this season despite playing a prominent role in the Red Devils’ pre-season campaign. Reports indicate that Birmingham City are among a host of clubs set to try their luck as United prepare to wade through a sea of offers.

Mejbri has long been one of the most recognisable faces in United’s youth set-up, with many tipping him to have a bright future. He made two Premier League appearances last season, but with 16 senior caps for Tunisia already under his belt, many fans have called for him to be given more responsibility.

The 19-year-old appeared in United’s final two pre-season matches against Crystal Palace and Aston Villa, but the cameos supposedly weren’t enough to convince Erik ten Hag that he should be part of his first-team plans this campaign. The Dutchman is thought to be a fan of Mejbri’s, but does not plan to give him regular minutes in 2022/23.

As such, Sky Sports claim that the Red Devils will organise a loan deal as a collection of teams from the Championship and abroad line up to state their case. Birmingham City are thought to be among the front-runners, having taken fellow United youngster Tahith Chong on loan last term. 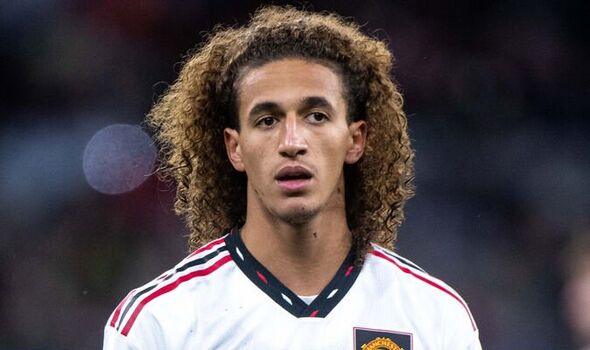 West Bromwich Albion, Middlesbrough, Milwall, Braga and two unnamed Spanish clubs are also in the mix, with the player and his parent club due to come to a decision over where would be best for his development over the coming days.

Mejbri has already been shown a route into United’s first-team plans by fellow youngster James Garner, who spent last campaign helping Nottingham Forest achieve promotion from the Championship. Garner made such an impression that he is expected to be phased into the side under Ten Hag and given an opportunity to fight with Fred and Scott McTominay for minutes.

Mejbri’s prospects of slotting into United’s midfield would be dented by the arrival of Frenkie de Jong, with Ten Hag still pushing to reunite with the Dutch maestro. Fans have been made to sweat relentlessly during a long-running transfer saga that has seen Barcelona send mixed signals and try to capitalise on the player’s desire to stay at the Camp Nou.

De Jong is currently believed to be mulling a significant pay cut, which is supposedly what it would take for Barca to shun the approaches from Old Trafford. Other reports indicate that the 25-year-old has no plans to lower his wages and would be open to the idea of joining United, but must first resolve the issue of settling millions of pounds in deferred wages with La Blaugrana. 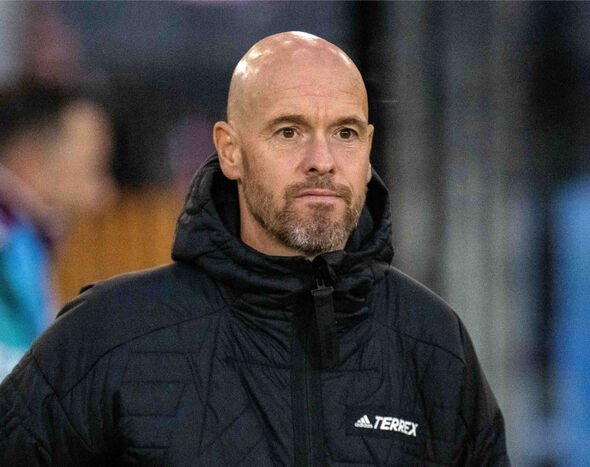 “I’ve been talking about Manchester United not being as much of a pull for a while now and their fans don’t like it,” ex-Aston Villa striker Gabriel Agbonlahor told talkSPORT. “They can’t handle the straight facts.