Manchester United have triggered the one-year extension clause in Nemanja Matic’s contract. And the Red Devils are also in talks about a new deal for the Serbia international, who has quelled speculation over his future with some storming displays for Ole Gunnar Solskjaer’s side in the middle of the park.

Back in January, Matic was widely expected to leave Manchester United having fallen down Solskjaer’s pecking order at Old Trafford.

However, the Serbia international has rediscovered his best form in recent months, starting to resemble the two-time Premier League winner he was while at Chelsea.

Matic has helped United keep 14 clean sheets from their last 20 matches across all competitions while also helping the Red Devils embark on a 11-game unbeaten run.

And, now, United have extended the player’s contract.

Matic’s current deal was due to expire at the end of the season but, with no football being played, the Red Devils have acted to keep him at the club until 2021 at the earliest.

And they’re also in talks with the veteran about extending his Old Trafford stay by even longer. 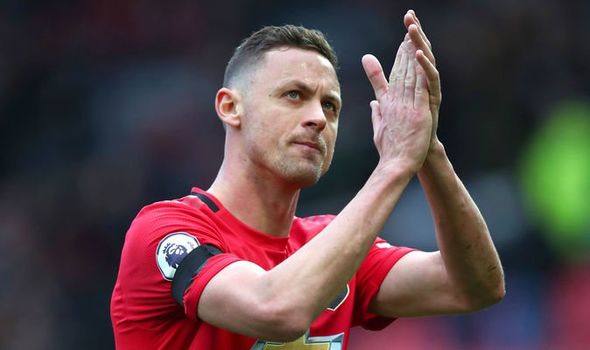 Speaking recently, Matic hailed Solskjaer and expressed a belief the United manager had improved since taking the job in March last year.

“Of course, every day he is improving for sure,” said the Serb.

“He is getting more experience and he will get better and better.

“He is a much better manager than one year ago in my opinion because now he knows all the players, he knows exactly what he needs to do before the games.

“So I think for his job the experience is very important.” 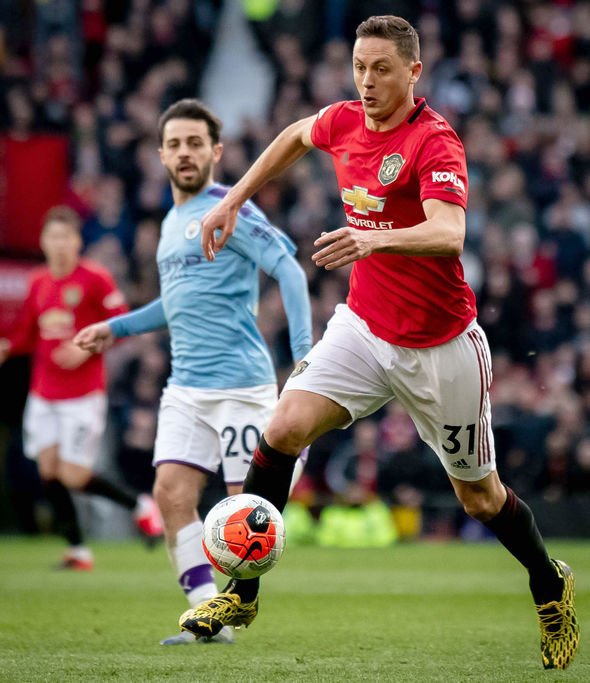 United could now turn their attentions towards a new deal for Angel Gomes.

The 19-year-old’s current contract is up at the end of the season and, so far, the Red Devils have been unable to tie him down to a new and improved extension.

Chelsea would love to sign the teenager on a free contract, with Frank Lampard putting English talent at the heart of his Stamford Bridge rebuild.

And Barcelona have been touted as potential suitors, too, with the Catalan giants planning for the future.

Solskjaer was recently asked about Gomes, shortly after tying down Tahith Chong.

Chong put pen to paper on a new deal earlier this month having been tipped to join the likes of Juventus and Inter Milan.

And Solskjaer said: “With Tahith we’re very happy he sees his future here, we can see a very good player there.

“And we’ll give him time to develop.

“That is the same with Angel.

“We hope we can convince him in the near future and long term future that he’s a Manchester United player.”