Manchester United have been keeping tabs on Barcelona star Ivan Rakitic for quite some time and while the Croatian international could be set to leave the Nou Camp at the end of the season the Red Devils are likely to face a battle with Atletico Madrid for his signature, as according to reports, they have already made contact with the player.

The 31-year-old has been linked with a move away from Barcelona for several transfer windows but has ended up staying, although according to Spanish publication Marca, Rakitic will be moving on at the end of this season.

Rakitic has often found his role at Catalan giants reduced more often than not to making appearances off the bench this season.

So far this campaign the veteran midfielder has been involved in 30 games, with 16 of those appearances coming off the bench.

However, the report claims Atletico Madrid have made Rakitic one of their main targets to sign at the end of the season and have already informed the player of their interest through intermediaries. 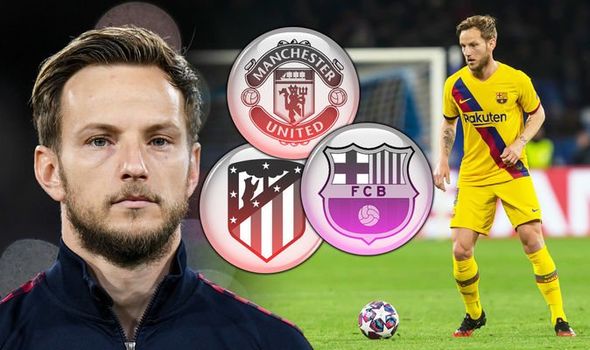 Rakitic is currently under contract with Barcelona until 2021 but Atletico are already at the front of teams chasing the player.

The report claims that Atletico have already hashed out a potential contract in February but a possible move to the Wanda Metropolitano could be in doubt if the Spanish club don’t offer the same negotiated length and salary which was previous discussed.

United signed Bruno Fernandes from Sporting Lisbon in the January window but according to reports they had also made an enquiry with Barca about signing Rakitic.

According to ESPN, Barca were willing to let him leave in January for a fee of around £17million (€20m).

However, as Rakitic closes in on entering his final year of his current contract this asking price would be expected to drop come the end of the season.

United boss Ole Gunnar Solskjaer has seen his squad stretched due to injuries this season, with midfielders Paul Pogba and Scott McTominay spending a long time on the sidelines.

However, the Norwegian is working on getting McTominay back to full fitness after the player was involved in United’s 3-0 win over Watford and then put in 72 minutes performances against Club Bruges and Everton last week.

Pogba’s future at Old Trafford is still uncertain and while United didn’t follow up on their pursuit of Rakitic after signing Fernandes, they could reignite their interest in the player in the summer if other players are moved on. 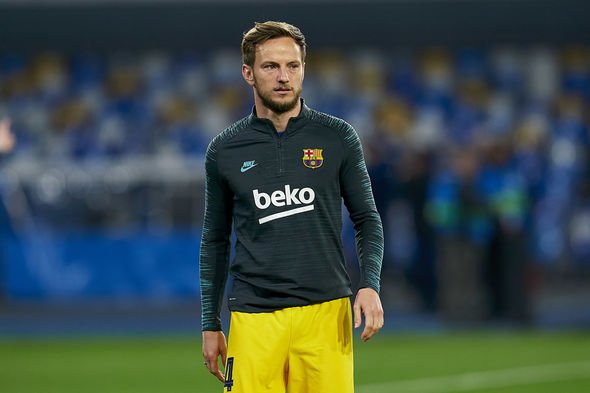 As for Fernandes, the Portugal international had made an instant impact since joining the club.

The 25-year-old has already scored three goals and provided two assists in just six appearances in all competitions.

Although he was left frustrated with the draw against the Toffees because it hurt the club’s pursuit of a Champions League qualifying spot.

United are currently fifth in the table and are now three points behind fourth-placed Chelsea.

“With this draw, we need to be a little bit mad, because we need to do much better,” Fernandes said.

“We need to win the games, because we want a place in the Champions League. So we need to try more, to improve more, and I think in the next games we will be much better.”