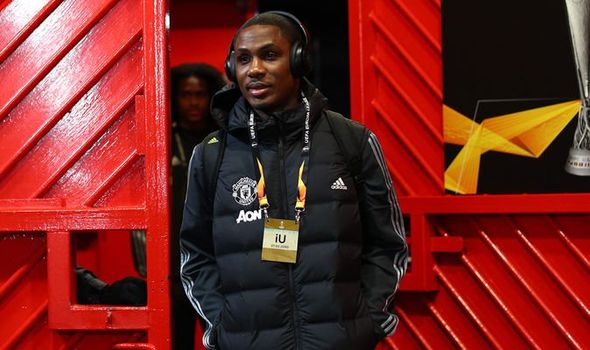 Manchester United fans are ecstatic that Odion Ighalo makes his first start for the club since his January arrival as the Red Devils look to secure a spot in the last 16 of the Europa League.

Ole Gunnar Solskjaer’s men take on Club Brugge in the second leg of their clash having drawn 1-1 in the first leg in Belgium last week.

And Ighalo leads the line for the first time, supported by Bruno Fernandes, Juan Mata and Daniel James in the front four.

The inclusion of the boyhood United fan in the starting eleven certainly had supporters talking on social media.

“IGHALOOOOO,” reacted another, with many others tweeting the same. 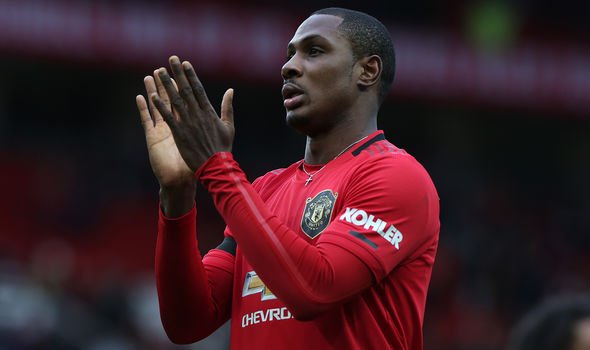 Another wrote: “Goal from ighalo incomingggggg.”

On a similar note, one said in response to the starting line-up: “Ighalo will score 2 goals tonight #MUFC.”

Ighalo has made three appearances for United so far this term, coming off the bench in Premier League wins over Chelsea and Watford.

The 30-year-old was also a substituted in the first leg against Brugge, when he came on for the final 23 minutes but struggled to get involved in the game.

Ighalo has been hard at work in individual training having only just begun his pre-season programme for the Chinese Super League season with Shanghai Shenhua before his sudden move to Manchester.

He spent two weeks on his own in Manchester having not been allowed to travel to Marbella to join his new team-mates on a warm-weather training camp in Spain due to fears he would not be allowed back into the country due to fears around UK immigration tightening border controls after the coronavirus epidemic.

His last appearance before a return to England came in the second leg of the final of the Chinese FA Cup on December 6 as hey beat Shandong Luneng 3-1 on aggregate.

And Juan Mata has warned it could take time for Ighalo to find his best level despite fellow January recruit Bruno Fernandes’ immediate impact at Old Trafford, having contributed a goal and two assists in his four appearances so far.

“We welcomed them both,” Mata told United’s official match-day programme. “Bruno is a very good player, we all know that, and a very nice guy also. 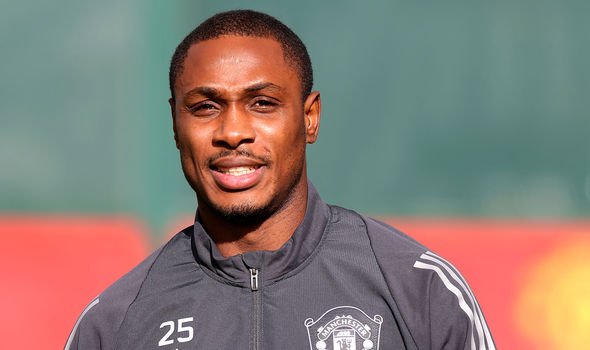 “We have been in contact a lot. He speaks Spanish mixed with Portuguese which is not very different. So he’s a good guy and I think he’s settling in very well.

“He’s found his place in Manchester [to live] and also with the help of Fred, Andreas and Diogo [Dalot] he’s enjoying it. They’ve helped him a lot.

“Hopefully he can help us in this second part of the season and I’m sure he will because he’s a quality player.

“Odion has experience of playing in the Premier League and hopefully he will score many goals for us from now until the end of the season, and, as the manager said, he’s a good character as well and he’s got a good personality which has fitted straight into the dressing room.

“The better he does, then the better for us – and I wish him all the best.”