Manchester United boss Ole Gunnar Solskjaer reportedly gave Marcus Rashford and Jesse Lingard the mission of enticing James Maddison to Old Trafford – before switching focus to Jack Grealish. The Red Devils manager is eager to sign another playmaker this transfer window. And that’s despite the brilliant form of Bruno Fernandes, who has flourished since his January move from Sporting Lisbon.

Manchester United signed Fernandes from Sporting Lisbon in January, with the 25-year-old going on to turn their campaign around.

Yet they’re determined to sign another playmaker this summer, with Grealish on their radar.

The Aston Villa captain has impressed Solskjaer with his performances this season and is seen as a player who can go on to become a big hit at Old Trafford.

The Manchester Evening News say, however, that Solskjaer initially wanted to sign Maddison from Leicester instead.

Rashford and Lingard were then given the task of enticing Maddison to Old Trafford, with the duo previously working their magic on Harry Maguire.

However, United have now changed their mind and would prefer to land Grealish this transfer window instead. 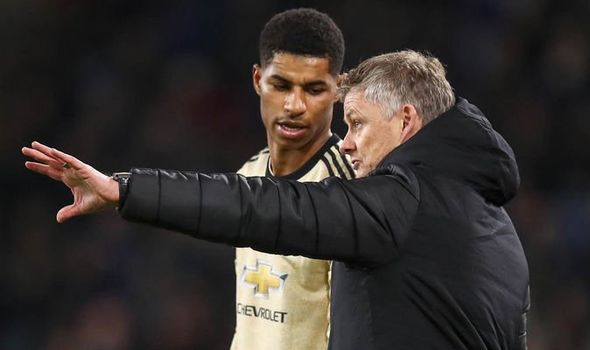 The Aston Villa star scored eight goals and registered six assists in the Premier League this term, helping keep his side in the top flight in the process.

But whether they can land the playmaker is something only time will tell, with Villa demanding an eyewatering £75million to let their talisman go.

For United legend Ryan Giggs, Grealish is a player worth going after.

“I think the thing with Grealish is he’s obviously used to the Premier League and doesn’t need to adapt to it so that’s good,” he said.

“For me from the outside, it looks like he’s got the mentality to come to this place and not bother him. Certain players can get overawed. 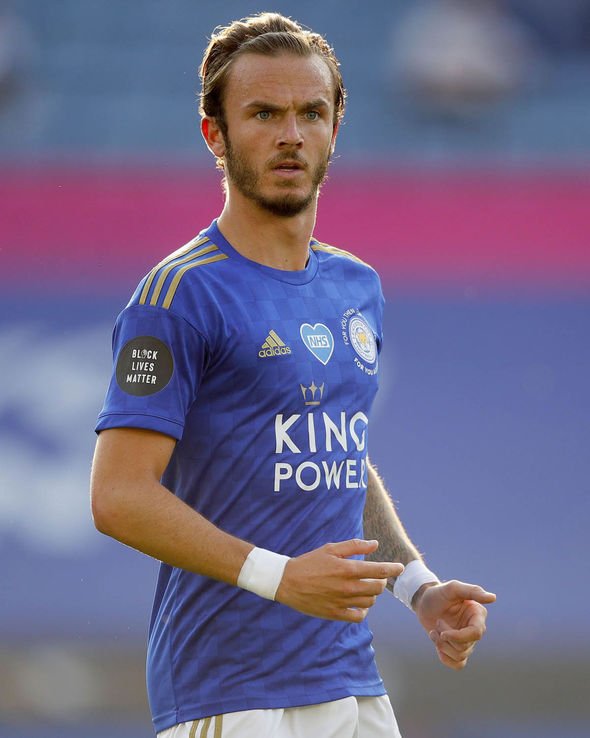 “Also, the good thing this year is he’s got ten goals and got into double figures so that would be one question mark I would have had with him: does he score enough goals? To get to double figures with no penalties for Villa is impressive.”

“For me I obviously hope Jack Grealish stays at Aston Villa but it’s up to him, it really is up to him,” Gray said on beIN SPORTS.

“Oh yeah, course he is [good enough for United], no-brainer at all.

“He would be a better player in a better team in my opinion because not so much will be expected of him.

“He won’t go onto a football pitch every game like he does now and thinks: ‘If I don’t play, we’re going to be struggling today’.

“He’ll go in with other terrific players and not so much will be expected and I think that will make him a better player. I’m actually talking him out of Aston Villa, aren’t I!

“If Jack Grealish came up tomorrow and said ‘I’ve done my bit this season, for the rest of my career I need to go and test myself at the highest level, I need to spend the next four or five years where I’ll be at my peak, seeing how good a footballer I can really be’, I would have absolutely no problem with that at all.

“It’s a little bit like when Dwight Yorke left – been there 10 years, decided to move to Manchester United, no one begrudged Dwight that, certainly no proper supporters.”

Dortmund release fresh Jadon Sancho statement amid Man Utd transfer saga
Recent Posts
This website uses cookies to improve your user experience and to provide you with advertisements that are relevant to your interests. By continuing to browse the site you are agreeing to our use of cookies.Ok