Manchester United’s hopes of bringing Antony to Old Trafford over the coming days have seemingly been given a major boost, with Ajax having reportedly identified a replacement for the 22-year-old in the event he joins the Red Devils this summer. United have been chasing a move for Antony over the last few months and the Brazilian winger is thought to be keen on the proposed switch, but a deal is yet to be agreed at club level as things stand.

Ajax recently turned down United’s latest offer of around £75million in exchange for Antony, with the Dutch giants not looking to sell their prized asset for anything less than a premium fee after losing Lisandro Martinez, Sebastien Haller and Ryan Gravenberch earlier in the window. They have already started planning for life without Antony, though, by identifying Aston Villa forward Anwar El Ghazi as his potential successor at the Johan Cruyff Arena, according to De Telegraaf.

It is claimed that Ajax have made El Ghazi a target in case United decide to submit a new and improved offer for Antony that meets his current side’s asking price of around £85m. The Red Devils are indeed expected to table another bid in advance of Thursday’s transfer deadline, which suggests that Ajax could opt to launch a late move for El Ghazi over the coming days.

The latter is yet to start a Premier League game for Aston Villa this season, with Steven Gerrard seemingly not a fan of the 27-year-old after sending him on loan to Everton during the second half of the previous campaign. El Ghazi began his senior career at Ajax before leaving the club to join Lille back in 2017 but it appears as though a return to Amsterdam could be on the cards if United go all-out for Antony in the not-too-distant future. 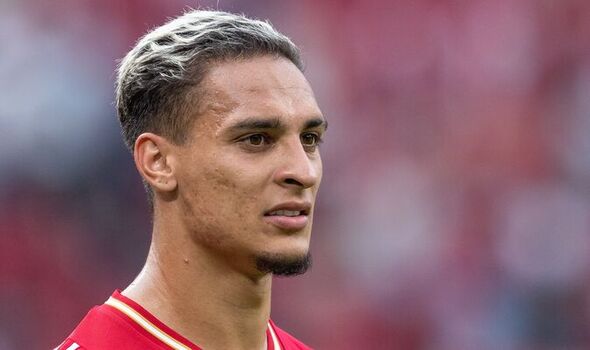 Antony excelled under the guidance of Erik ten Hag at Ajax last season and has since been earmarked as a top target by the United boss, who has experienced a turbulent start to life at Old Trafford thus far. There is still plenty of time for the 13-time Premier League champions to thrash out a move for Antony, but it seems likely that they will be forced into paying over the odds in order to secure his services before the summer window slams shut.

The player himself admitted earlier this week that he is desperate to swap Ajax for United in order to follow his dreams and progress his career by playing at the highest possible level. 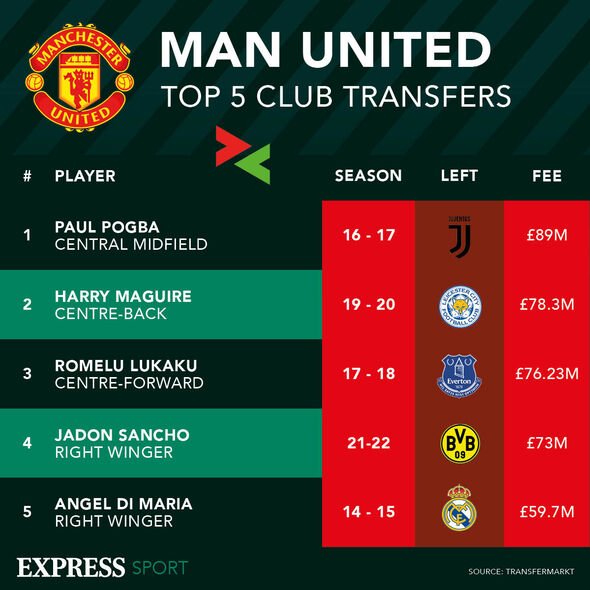 “Since February of this year, my agents came to Amsterdam to inform Ajax of my desire to leave the club to face new challenge and that some interested clubs would arrive and with them, certainly a great offer,” Antony told Fabrizio Romano.

“During the window months, meetings continued and I also received a proposal from Ajax for contract renewal. I made it clear once again, I want to leave.

“I was very happy in Amsterdam, I won titles at Ajax, made friends and built part of my career, but now I reinforce that I am ready and full of motivation to follow my story and my dreams. People need to listen to me and understand that my motivation moves me towards happiness. I need this to continue performing at a high level. Ajax will always be in my heart.”