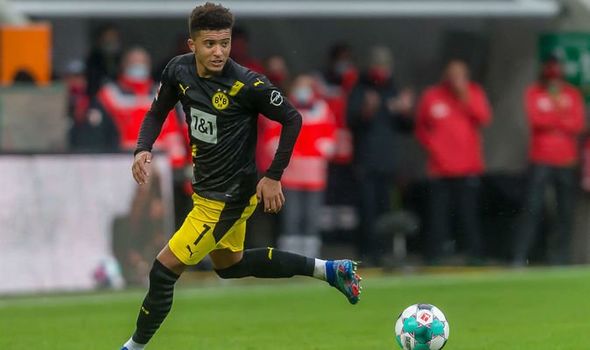 Manchester United’s hopes of signing Jadon Sancho in January have reportedly been dashed. The Premier League giants made numerous attempts to try and acquire the Borussia Dortmund winger’s services in the summer transfer window.

Dortmund, however, rejected all of the Red Devils’ approaches for the England international, whom they value at a whopping £108million.

Given they were the only club in for Sancho, United executive vice-chairman Ed Woodward expected Dortmund to return to the negotiating table and accept their lower offer.

That scenario, however, didn’t end up materialising, with the Bundesliga giants remaining steadfast in their refusal to lower their asking price.

Despite missing out on the 20-year-old’s services, it’s understood United are still eager to sign the former Manchester City man and are contemplating bidding for him in January. 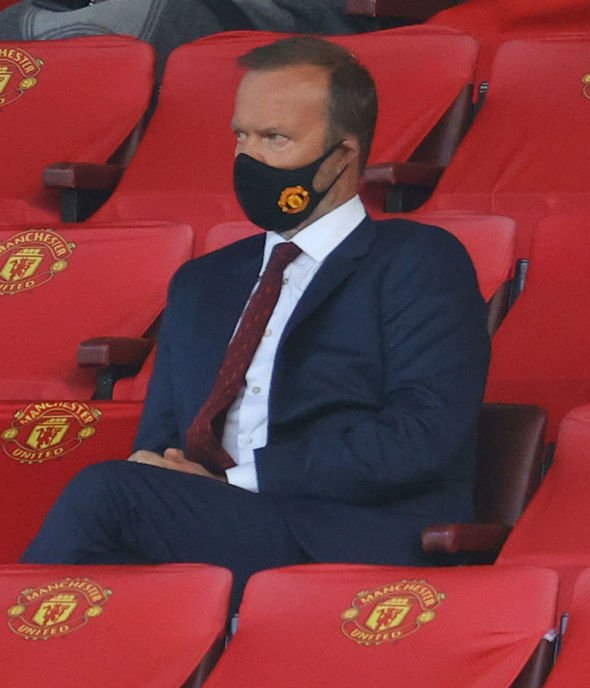 Borussia Dortmund will not entertain any January offers for Jadon Sancho

But according to reports in Germany, Dortmund will not entertain any mid-season offers for the winger.

That’s according to Sport Bild, who claim Dortmund are adamant they’ll not entertain the prospect of Sancho leaving the Signal Iduna Park until next summer at the earliest.

The unwillingness Woodward to meet Dortmund’s asking price, which enraged many of the Old Trafford faithful, ultimately scuppered the club’s hopes of signing one of the brightest talents in world football.

United legend Paul Scholes was irked the saga, which he’s highligheted as another example of the club’s managers not being backed in the transfer market.

“I don’t think he’s the first one who hasn’t been backed,” Scholes said during an interview with Stadium Astro.

“There’s been a lot of money spent but has it been spent on the first choices these managers want? I’m not too sure.

“I think [Louis] van Gaal and [Jose] Mourinho especially had a moan about that and it’s understandable when they aren’t getting the players they want.

“I think Ole’s been supported. I think Maguire at £80 million is a lot of money, [Bruno] Fernandes just in January has been an excellent signing and the form was good especially coming from Fernandes in January time you felt that this team was going places.” 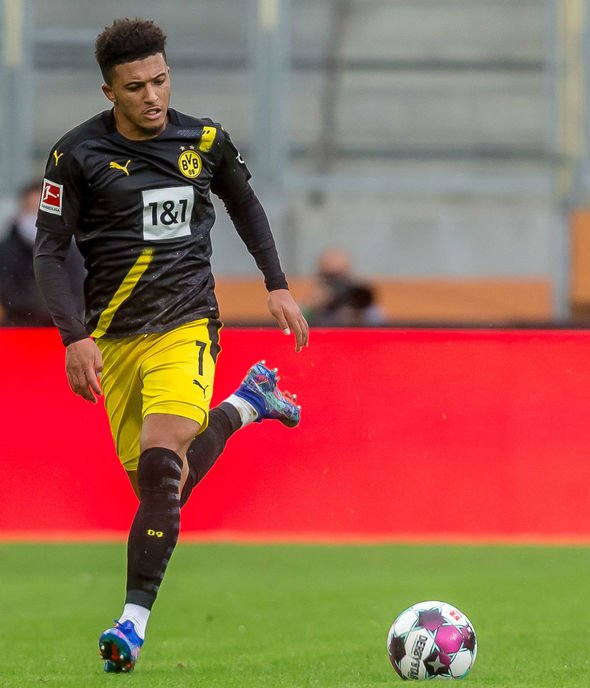 “Okay, you can talk about pressure to get in the top four but that’s not the pressure United want, United want to be winning leagues.

“You felt at the end of last season he would have got more support in the transfer market to go on again to that next level but he’s not been given that. It’s quite clear the players he wanted have not come.”

Manchester United will be back in action on Saturday, travelling to St James’ Park to take on Newcastle.

Tags: Man U, Manchester United, Sports
You may also like
Latest Posts