Manchester United star Bruno Fernandes is certainly flavour of the month at the current time. And a club insider’s 16 words show exactly how the Portugal international has transformed the Red Devils in the short time since his arrival from Sporting Lisbon back in the January transfer window.

Fernandes has been nothing short of sublime since arriving for United, scoring three goals and assisting three times from just eight appearances so far.

And a club insider’s comments to Bleacher Report show just how impressive he is.

The source is quoted as saying: “There are very few players to have made such an early impact on the football club.”

And, when you consider all the top players United have had over the years, their comments certainly suggest there’s something special about the 25-year-old. 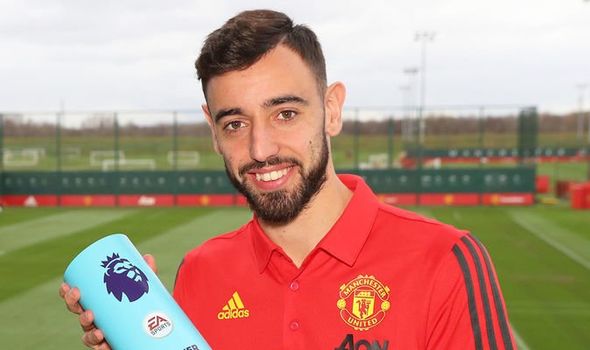 Since the turn of the century, United’s best stars have often required time to settle before becoming club legends.

And just a few spring to mind at having such a similar start to Fernandes.

Louis Saha hit the goal trail after touching down from Fulham in January 2004, scoring six times in his first eight matches for the club.

Wayne Rooney immediately hit the ground running upon joining from Everton in 2004, scoring a hat-trick on his debut and notching against Arsenal to end the Gunners’ 49-game unbeaten run.

And Zlatan Ibrahimovic made an impression right from the off after arriving on a free transfer from PSG in 2016. 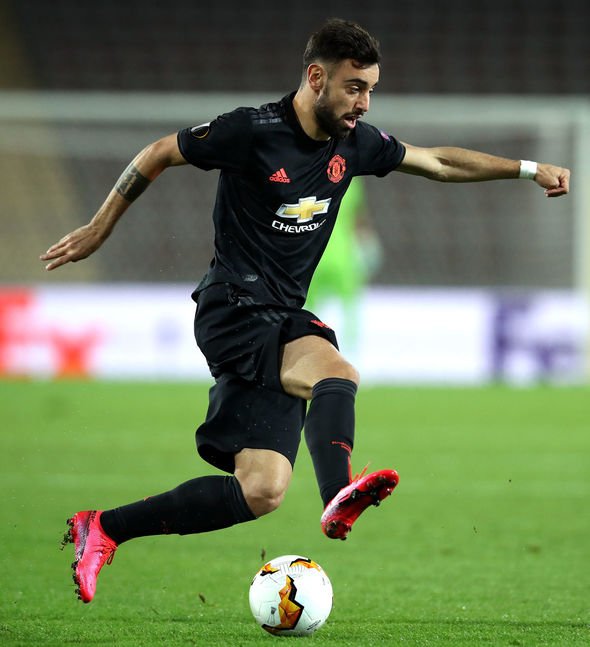 The insider’s comments on Fernandes are sure to generate excitement.

And, in an ominous message to the Red Devils’ rivals, the 25-year-old has expressed a desire to get even better.

“Since I was a kid it was a dream to play for Man Utd, and to be there at Old Trafford is the biggest dream of my career,” Fernandes said after winning the Premier League Player of the Month award.

“When you come to a new club you always want to score and the first goal is special.

“It doesn’t matter how the goal is scored, but important is the goal’s worth.

“I’m happy with my start, but from now I need to give more, to be better.”

“I think the coach is always important for a new player when you come in.

“With me, it was really important because you need to feel confidence from the other side.

“When you need to change, and it’s a big change coming from another country to a big club with big players, you need to be ready.

“I think when I arrived here, the coach was really important but more than the coach was my team-mates because when you have the confidence of your team-mates, it’s much better and easier for you.”