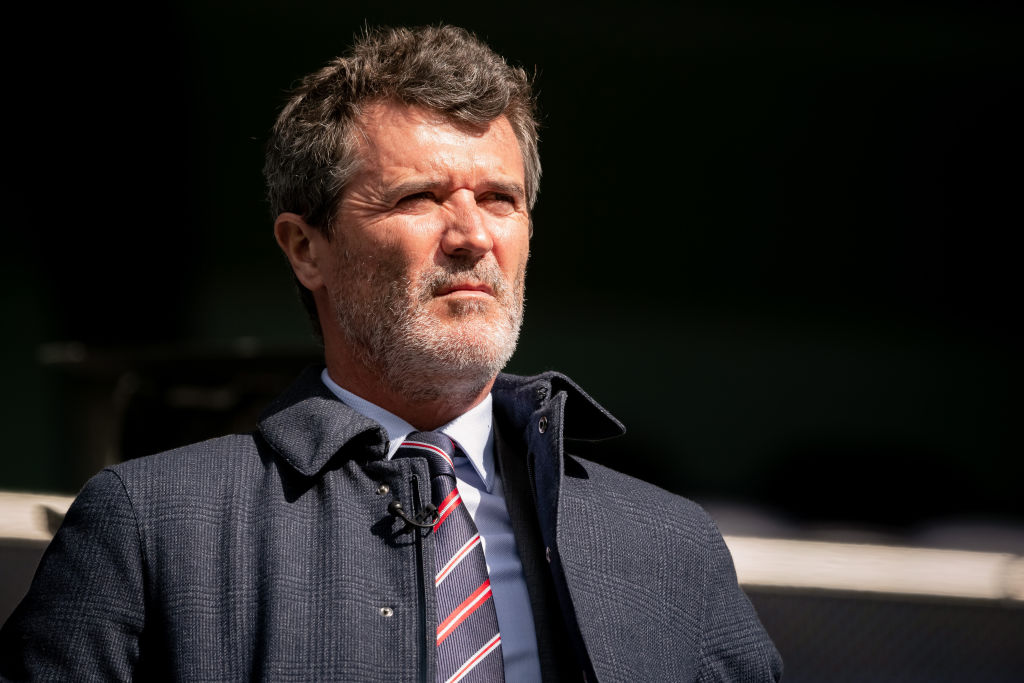 Roy Keane is among the favourites to become the next Sunderland manager, a move which would see him make an incredible return to the job he left in December 2008.

Sunderland was Keane’s first role in management, taking over in August 2006 and leading them to promotion from the Championship in his first season in charge.

He left just over two years after taking over and would go on to manage Ipswich Town, but has not been the main man at a club since, working as assistant at Republic of Ireland, Aston Villa and Nottingham Forest.

However, there is a chance his spell out of management could be at an end, with the Irishman emerging as one of the favourites to replace Lee Johnson as permanent Sunderland boss.

Johnson was dismissed after the Black Cats were hammered 6-0 by Bolton last week but it is a fantastic opportunity for a manager as they are still sitting third in League One.

Keane admitted years after leaving Sunderland that his exit was still painful for him and wished he was still there.

He wrote in his book ‘The Second Half’: ‘I didn’t resign or walk out. I said I couldn’t work with Ellis Short. An agreement was reached…. I don’t think he was sorry to see me go, and I didn’t want to work for him.

‘It still saddens me. I still think I should be manager of Sunderland. I really liked the club, and I liked the people.’

Keane is not the current favourite with the bookmakers, though, with veteran boss Neil Warnock leading the way.

Chronicle Live report that the 73-year-old is very interested in the role and has contacted the club about potentially taking over.

Also in the frame are the likes of Grant McCann, Alex Neil and Patrick Kisnorbo.