Manchester United legend Sir Alex Ferguson told his players to listen to an irate Liverpool dressing room after they beat their rivals at Anfield in 1997. Former Red Devils star Ronny Johnsen has recalled the incident.

Both United and Liverpool were challenging for the title, but Fergie got the better of the Reds.

And after the match the legend told his squad to listen in to Roy Evans in the dressing room, as he tore into his players.

If Liverpool had won the match they would have gone top of the table with just three games remaining.

But a 3-1 win for United ended their hopes as Ferguson’s side went on to claim the Premier League trophy. 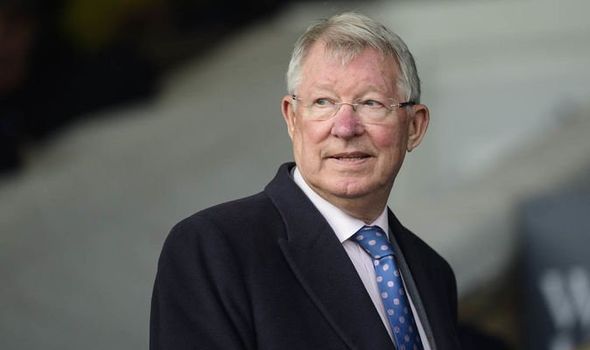 United hero Johnsen has explained exactly what went on after they had beaten Liverpool on Merseyside.

He told the Utd Podcast: “We came into the changing room and the gaffer came in a little bit late.

“We were buzzing and he said: ‘Quiet, quiet!’

United have since fallen down the order in world football after the retirement of Ferguson in 2013.

In contrast, Liverpool won the Champions League last season and are on course to win the title for the first time since 1990.

This season, United are battling for a place in the top four and Juan Mata has outlined how Bruno Fernandes and Odion Ighalo could help them. 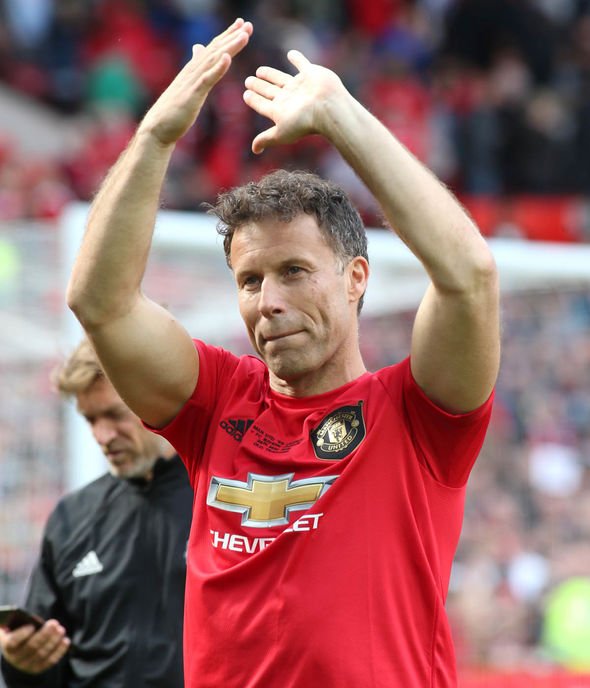 He said: “We welcomed them both. Bruno is a very good player, we all know that, and a very nice guy also. We have been in contact a lot.

“He speaks Spanish mixed with Portuguese which is not very different. So he’s a good guy and I think he’s settling in very well.

“He’s found his place in Manchester [to live] and also with the help of Fred, Andreas and Diogo he’s enjoying it. They’ve helped him a lot.

“Hopefully he can help us in this second part of the season and I’m sure he will because he’s a quality player.

“Odion has experience of playing in the Premier League and hopefully he will score many goals for us from now until the end of the season, and, as the manager said, he’s a good character as well and he’s got a good personality which has fitted straight into the dressing room.

“The better he does, then the better for us – and I wish him all the best.”

United return to action against Club Brugge in the second leg of their Europa League last 32 match tomorrow (8pm).