Manchester United may have the perfect alternative to Raphael Varane in the summer transfer window should they be priced out of a move for the Real Madrid star. Reports in Spain have suggested that Varane could be sold this summer with Zinedine Zidane looking to undergo a rebuild at the Bernabeu.

And United are among the clubs said to be interested in making a move for the higly-rated France international.

His current contract expires in 2022 with increased speculation that Real will be looking to cash in now to avoid the risk of him leaving for free.

But while Varane will be entering the final year of his contract, Real will still command a high price for the centre-back.

It has been suggested that Los Blancos will demand up to £60m for Varane, who turns 28 years old at the end of the month. 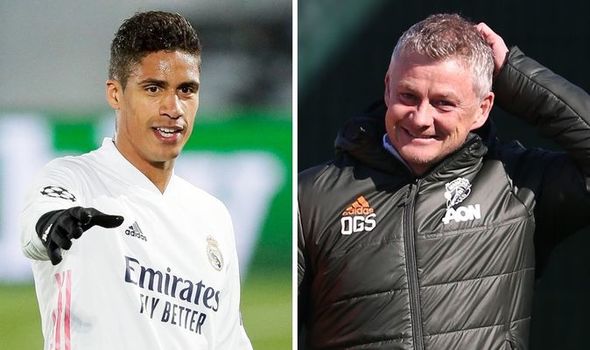 United have proven in the past that they’re prepared to pay what it takes to get their main target and £60m may represent shrewd business for Varane.

However, the Red Devils are also expected to be in the race to sign Erling Haaland this summer and that may take up most of their transfer budget.

That may force United to look at cheaper alternatives to Varane and one target may be available for a bargain price.

According to Corriere Fiorentino, Nikola Milenkovic remains a target for United and the defender reportedly wants a move to the Premier League.

The report claims the Fiorentina star has indicated that he has no plans to sign an extension with his contract expiring next year.

And Fiorentina are said to be willing to accept an offer as low as £25m for Milenkovic.

The 23-year-old has received high praise for his performances this season with a number of teams monitoring his situation.

United have been linked with Milenkovic in the past and he fits the transfer model at the club being so young and promising. 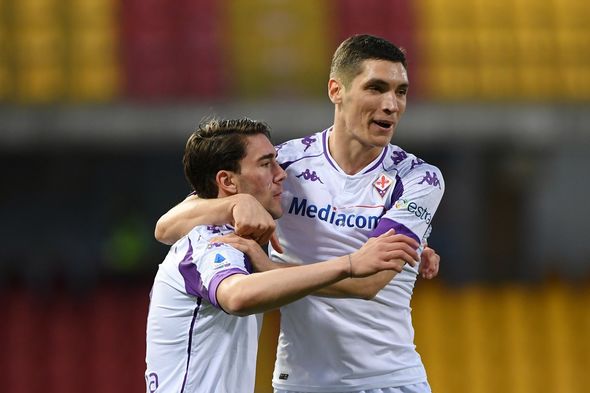 Varane may well be the first option for Ole Gunnar Solskjaer and he comes in as a ready-made superstar.

The 27-year-old has won three La Liga titles, four Champions League winners’ medals and even a World Cup with France in 2018.

So he would arrive with that winning mentality that United are hoping to bring in their bid to return to the top of English football.

But Milenkovic also fits the mould of a player who could well establish himself as a superstar for many years at Old Trafford for better than half the price of Varane.