Manchester United are poised to make changes when they lock horns with Norwich City in their FA Cup quarter-final clash on Saturday night. Ole Gunnar Solskjaer has hinted at such and Odion Ighalo could now get his first start since the resumption of the domestic season following the coronavirus crisis. And the Nigeria international can prove why the club have kept him on board – and why he’s the perfect player to have.

When Manchester United signed Ighalo on loan from Chinese Super League side Shanghai Shenhua on the final day of the January transfer window, it was met with mockery from many within the footballing world.

Having tried to land Erling Haaland, only to miss out, the Red Devils were slammed for going after a player whose best days appeared to be behind him.

After all, Ighalo had spent the last few years in China plodding along – all while earning one of the biggest salaries in the whole of football.

But United always felt they were onto a winner.

And Ighalo has done enough to warrant a longer stay, with the club extending his loan deal until January 2021.

The Nigerian doesn’t carry the same excitement as Timo Werner, who Chelsea have managed to sign from Bundesliga giants RB Leipzig. 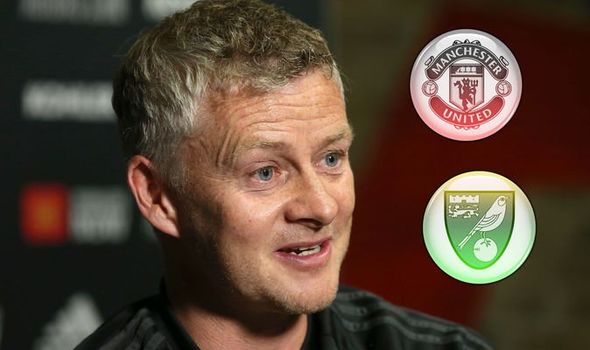 He’s not a Moussa Dembele or Pierre-Emerick Aubameyang either, two strikers who are expected to be on the move when the transfer window reopens at the end of the season.

But Ighalo is the perfect player for United at this moment in time.

Solskjaer knows he has a young squad brimming with potential. And he doesn’t see any reason to invest in another striker while he has Anthony Martial and Mason Greenwood developing in the No 9 role.

Marcus Rashford has been transformed into a deadly winger this season after being given his chances at centre-forward towards the tail end of last season.

And, for Solskjaer, Martial and Greenwood are the future.

For Martial, his time at United has been mixed. He burst onto the scene under Louis van Gaal, scoring 17 goals as the club won the FA Cup under the Dutchman. 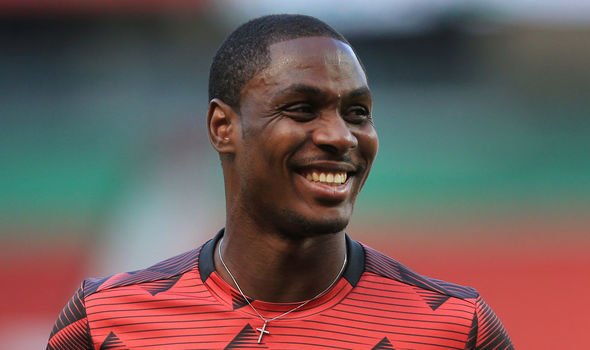 But the France international never performed at his best when Jose Mourinho was in charge, often struggling to win the Portuguese’s trust and faith.

Now, Martial appears rejuvenated. He was outstanding as United beat Sheffield United 3-0 on Wednesday, scoring his first hat-trick for the club.

He now has 19 across all competitions – his best-ever seasonal tally. And there’s a feeling that, as the Red Devils improve, so too will the 24-year-old.

Greenwood has been impressive this season, too.

The 18-year-old has found the net 12 times across all competitions, despite often rotating with Daniel James on the wing.

And United want nothing to stand in the way of the teenager’s development – hence why they passed on Werner and are unlikely to go for Dembele or Aubameyang.

But Ighalo represents a safer signing.

The 30-year-old is just happy to be at Old Trafford. He knows he won’t start week in week out – and has no issues with that.

That couldn’t be any different to the likes of Alexis Sanchez and Romelu Lukaku, who were both shown the door after Solskjaer made it clear they wouldn’t be first-teamers.

Ighalo also offers United experience. This is a young squad still undergoing a football education course – and he’s somebody who can offer them help along the way.

He’s also been impressive on the pitch so far. Four goals from 12 games isn’t a bad record, especially when he’s only started four times.

Now, Ighalo can further prove himself when United go up against Norwich. And if he scores and contributes it will only enhance the feeling that Solskjaer and Ed Woodward have made the perfect signing.