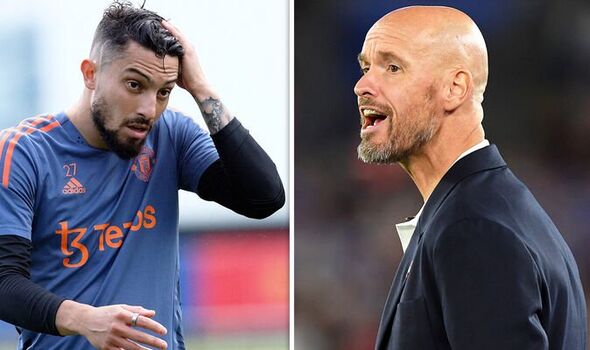 Manchester United may only look to sign a back-up right-back if Diogo Dalot can keep up his early season form, according to reports. Erik ten Hag could seek a similar deal to the signing of Alex Telles and put long-term faith in Dalot as his first choice.

United were in the market for a right-sided defender this summer but were unable to shift Aaron Wan-Bissaka to open a space for a new signing. Wan-Bissaka joined the Red Devils for a fee of up to £50million in 2019 but he has never truly thrived as many people expected he would.

He has struggled to be a regular in the side ever since the sacking of Ole Gunnar Solskjaer in November 2021. Dalot has started the first five matches of the new season and has impressed so far.

The Manchester Evening News claims the performances of the Portuguese could lead to a change of heart for manager Erik ten Hag in the upcoming transfer windows. Instead of targeting a first-choice right-back, Ten Hag may look to sign a back-up full-back, and could bring in a player akin to Telles.

United signed Telles in 2020 as competition and support for Luke Shaw. And they could pull off a similar deal in an attempt to get more out of Dalot.

They were linked with the likes of Sergino Dest and Thomas Meunier this summer. But instead of signing a player to start, they could bring in a No 2 in that position.

United were looking to sell Wan-Bissaka this summer but Crystal Palace’s offer of £10m to re-sign him was not deemed good enough. But Dalot has firmly made himself the first choice for Ten Hag.

The 23-year-old made 19 Premier League starts last season, the most he has made in a single campaign since joining United from Porto in 2018. However, he has already made five this term and will likely surpass that number as long as he stays fit. 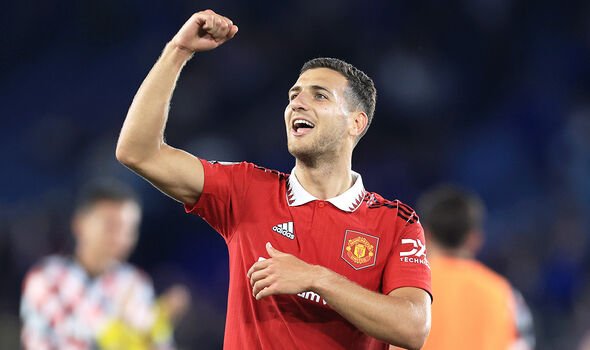 Telles, meanwhile, is spending this season on loan at Spanish side Sevilla. The Brazilian was unable to unseat Shaw as the first-choice option for any of the last three United managers.

His place in the squad has been filled by Holland international Tyrell Malacia. And the Dutchman has already started to make a name for himself.

Malacia has started the last three matches after impressing off the bench in the 4-0 loss to Brentford. Shaw has not played a single minute since the match in west London.