Manchester United will reportedly meet with Ajax today (Wednesday) to discuss a deal for Lisandro Martinez as negotiations between the two clubs are understood to have reached the ‘key stages’. United saw their most recent proposal rejected by Ajax, however the Eredivisie champions are now believed to be open to selling the Argentine ace who continues to push for a move to the Premier League.

After weeks of seeing bids rebuffed, the Red Devils were finally thought to have matched Ajax’s £43million asking price for the 24-year-old over the weekend. However, the Dutch champions were then believed to have moved the goalposts. It emerged that Ajax wanted even more money for the versatile defender, who himself made known his desire to depart this summer in order to fulfil ambitions of playing in the Premier League.

On Sunday, it was reported that Martinez had indeed issued Ajax with an ultimatum, demanding an agreement with United be reached within the next 48 hours. The Mirror reported the player was even willing to ‘go to war’ with his employers, with many of his current team-mates believing his mind had firmly been made up.

It now appears Martinez has moved one step close to being granted his Premier League wish. According to transfer insider Fabrizio Romano, United and Ajax will meet on Wednesday to discuss a deal, which has now entered ‘key stages’. 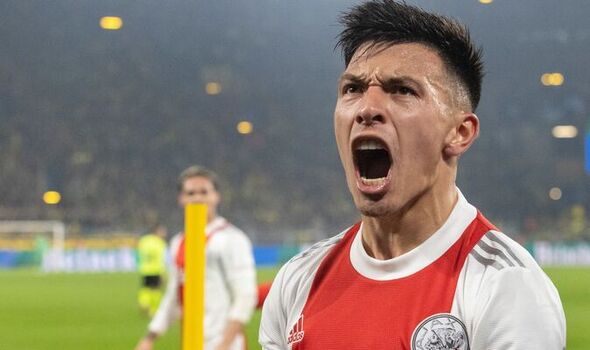 The Eredivisie outfit are understood to finally be willing to sell Martinez this summer, providing their conditions are met. It was thought Ajax had been prolonging the player’s transfer saga in the hope of sparking a full-on ‘bidding war’ amid interest from Arsenal, who themselves had seen several offers knocked back.

Martinez’s preference remains United with the central defender, who can also fill-in as a left-back or defensive midfielder, understood to be eager to reunite with Erik ten Hag at Old Trafford. The Argentine has spent the last three seasons playing under the Dutchman having been signed by Ajax from Defensa y Justicia, a club based back in his homeland, in the summer of 2019.

Martinez recently asserted that he is “proud” of his Ajax legacy and credits the club – and Ten Hag – for helping him receive international recognition with Argentina. “I am so proud of what I have achieved at Ajax and under Ten Hag,” he said. 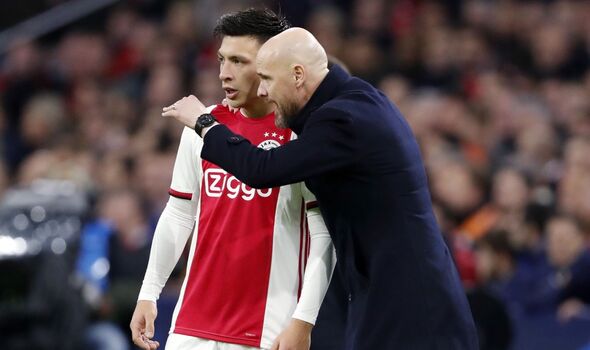 “I grew as a player and became an Argentinian international thanks to my development at Ajax. And I even got to wear the captaincy armband for my country. That was the day my father cried, it was very emotional.

“My mum cried too, my uncles, aunties, cousins, everyone. The World Cup is definitely my goal. We have great players and we must all be ready for it. We won the Copa America together and can do it again.”