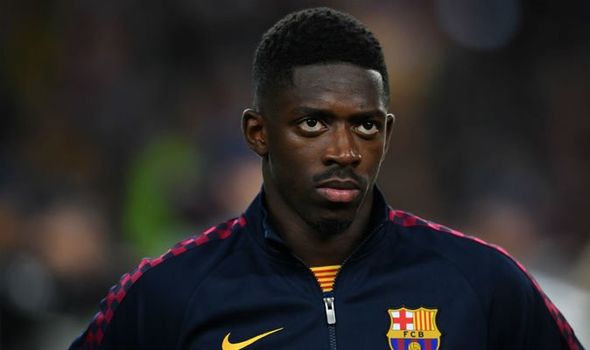 Manchester United missed out on the signature of Barcelona winger Ousmane Dembele for two reasons, it’s been claimed. The Red Devils turned their attention to signing the France international a matter of days before the international transfer window closed.

The Premier League big boys were eager to sign the 23-year-old on a season-long loan with a view to acquiring his services permanently next summer.

However, it’s been claimed United’s expenditure in the transfer window prevented the deal from coming together.

That’s according to Spanish outlet Mundo Deportivo, who claim United’s acquisition of Edison Cavani – who is understood to be on a big-money contract – coupled with their financial losses stemming from the COVID-19 pandemic prevented the deal from coming to fruition.

JUST IN: Ole Gunnar Solskjaer could turn to three wildcards to solve problems 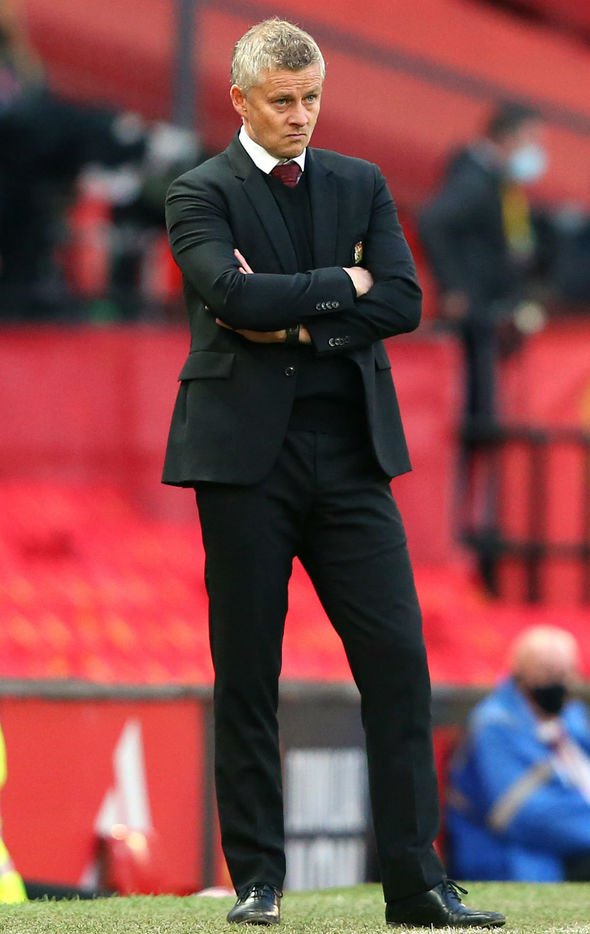 They also claim United missed out on the former Borussia Dortmund man because of his eagerness to remain in the Catalan capital.

Dembele has fallen down the pecking order under new Barca boss Ronald Koeman, making one solitary appearance so far this season.

The Frenchman is said to have been motivated by his recent omissions from the starting XI, so much so he’s determined to stay and fight for his place in the team.

While most clubs would be pleased with Dembele’s attitude towards his current predicament, that can’t be said of Barcelona.

The Catalan giants – who were dethroned at the La Liga champions last season by their bitter rivals Real Madrid – are said to be furious with his decision to remain at the Nou Camp.

That’s because his decision not to up sticks led to the collapse of Barcelona’s move for Lyon midfielder Memphis Depay.

The Barca brass are said to be “furious” with Dembele, who drew their ire two years ago after missing training following a late-night video game session.

Dembele joined Barcelona in the summer of 2017 from Dortmund for an initial fee of £100million. During his time at the Nou Camp, the winger has scored 19 goals and provided 16 assists in 75 appearances.

Dembele and his Barcelona team-mates will be back in action on Sunday week when they travel to Madrid to take on Getafe.